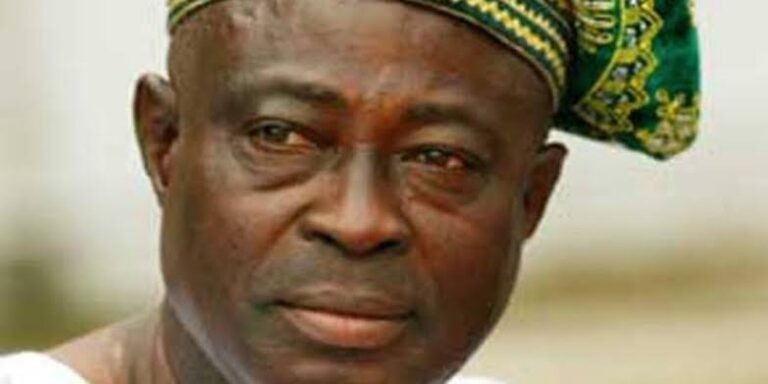 He passed away at 76 on Sunday morning after a brief illness.

Until his death, Laloko was the Olori Parakoyi of Egbaland in Ogun State, Southwest Nigeria.

A talent hunter per excellence, Laloko established the Pepsi Academy Is a football school, in November 1992 before he secured Pepsi’s total backing two years later.

The widely travelled man-manager would later be associated with discovering the likes of Mikel Obi, Soga Sambo, Elderson Echejile, and Joseph Akpala, among others.

At some point, Laloko was the national team coach for The Gambia.

According to media reports, the deceased will be interred at his Gbonagun residence in Abeokuta today, Monday, March 29, 2021.

This latest death is another blow to the sporting fraternity in Nigeria which in re times have been hit with the deaths of national heroes.

Soccernet.ng reported a few weeks ago the death of former National team goalkeeper and handler Joe Erico who died aged 72.