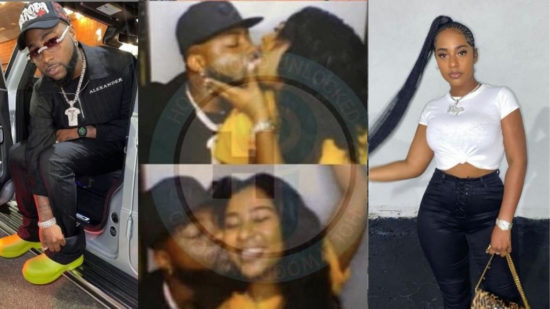 Davido’s alleged new girlfriend, Mya Yafai has deleted all her photos and deactivated her Instagram account after photos of her kissing the singer went viral.

36ng reported earlier that the photos generated a buzz online as it came after they were spotted holding hands at St. Marteen and report of her visiting him in Lagos and Ghana between December and January.

It is also at the time when fans are asking questions about the state of Davido’s relationship/engagement to his ‘fiance’, Chioma Rowland. 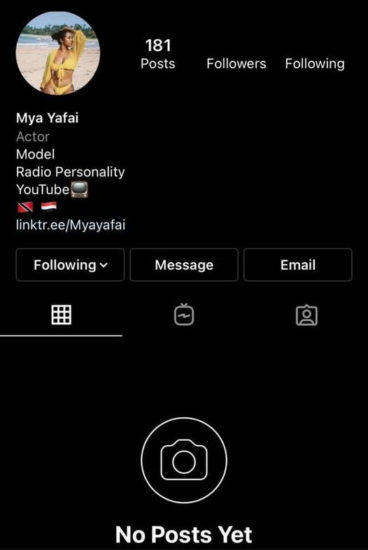