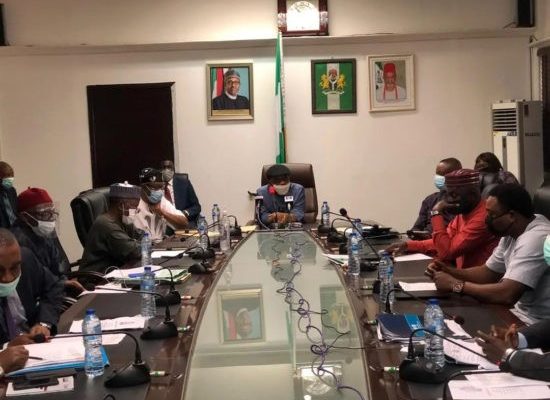 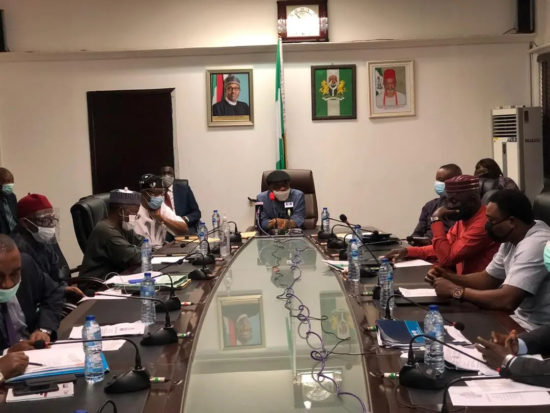 The National Association of Resident Doctors (NARD) on Thursday April 1 commenced an indefinite strike despite holding a meeting and reportedly signing an agreement with the federal government on Wednesday March 31.

It was gathered that an agreement was signed after a 7-hour meeting between the Government and the leadership of NARD at the office of the Minister of Labour and Employment, Chris Ngige.

Issues raised by the aggrieved doctors in their Notice of Trade Dispute including the non-payment of salaries of some house officers, non-recruitment of house officers, abolishment of the bench fees for doctors undergoing training in other hospitals, non-payment of National Minimum Wage and hazard allowances were discussed at the meeting.

Addressing newsmen after the meeting, Ngige stated that all the things written in the MOA will be implemented. He also disclosed that a timeline have been put on them, and they are going to reconvene in one month’s time to look at the assignments given, to know who performed and who has not performed.

“And hopefully by tomorrow, you will experience the payment as agreed here for the second category of doctors (an overflow of the MDCN quota). We hope it must happen tomorrow and continue.

“So, by the time the chairman of the CMDs comes up with his final list and harmonise it with MDCN, we won’t have issue anymore over this payment or whether some doctors have not been paid.

“And with this MOA, we hope you get to your members to let them understand better that government has moved proactively to address most of the issues ahead of your coming.

“We are happy that you understand. So, I give you assurance that most of the things written here will be done. We will assist the Federal Ministry of Health (FMH), Finance Ministry and Office of Accountant General of the Federation (OAGF) to make sure that they keep to their own side of the bargain.

“The MOA says that you will talk to your people and we hope that when you come to collect your own copy tomorrow, you can tell the nation that you people are not strike mongers and that you are happy with the decisions taken so far.”

However President of National Association of Resident Doctors (NARD), Uyilawa Okhuaihesuyi told Premium Times that they have commenced the strike and also evaluating federal government’s offer.

“We commence strike 8 a.m. today while we are still trying to evaluate the federal government’s offer.”

The post Doctors commence strike despite signing agreement with FG appeared first on .