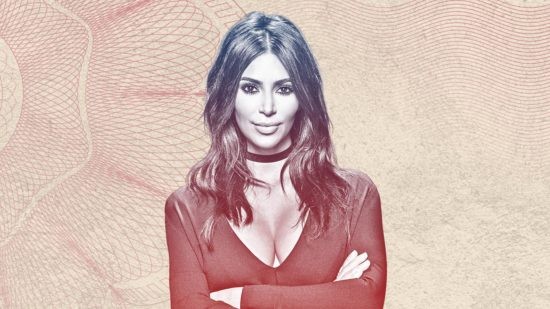 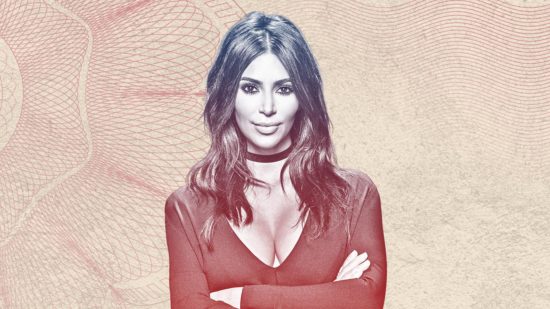 Kardashian West’s net worth increases to $1 billion, earning her a spot on Forbes’ World’s Billionaires List.

Kim Kardashian earned a spot on Forbes’ World’s Billionaires List on Tuesday, April 6, amid her divorce from Kanye West.

The business outlet reports that the 40-year-old Keeping Up With the Kardashians star is worth $1 billion amid the success of KKW Beauty and Skims.

According to Forbes, which noted that Kardashian also cashes in for KUWTK, endorsement deals and other investments, the Selfish author’s net worth increased after she sold 20 percent of KKW Beauty to Coty for $200 million in 2020. (Kylie Jenner, who previously feuded with Forbes over her billionaire status, made a killing selling 51 percent of Kylie Cosmetics to the beauty conglomerate too.)

The post Kim Kardashian is now a billionaire according to Forbes! appeared first on .

CHECK IT OUT:  Actor Bryan Okwara Writes A Long Memo To His Newborn Son