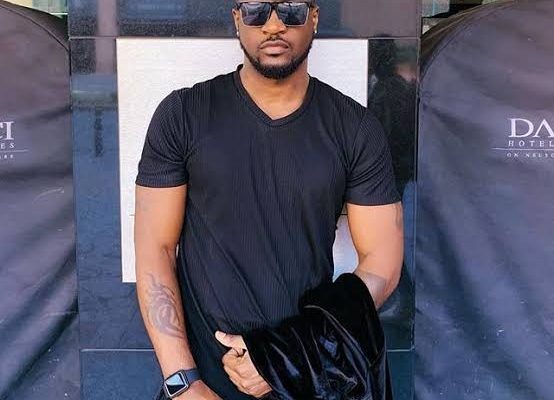 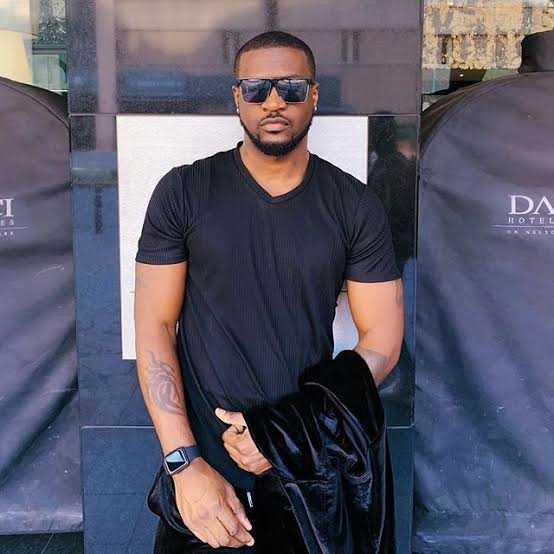 Some fans who had a wrong idea about Peter Okoye, Mr P’s music reputation have now dragged the singer’s brother Paul Okoye, Rudeboy with accusation that he lied that his Peter Okoye can’t sing. This was after majority listened to Peter’s album “The Prodigal” and fell in love with it.

Paul Okoye, Rudeboy in an old interview after separating from his brother Peter Okoye claimed he can’t sing and all he does is jump from stage to stage and doesn’t know how to sing like him.

But Peter shocked the world with the release of his album The Prodigal as he sang perfectly making fans and music lovers fall in love with him the more as they never expected him to sing so well like that after what Rudeboy said about him.

Therefore, some netizens commenting on a post of Rudeboy happily making fun of his fans attacked him asking why he lied to them that his brother Peter Okoye can’t sing but his album came out perfectly fine and he sings so well.

According to them, he painted his brother Peter Okoye black by lying to them that he can’t sing but Peter has shocked them all with his debut album after separating from him and they are loving it as they used to love them when they were together.

Peter Okoye’s album came out success to debunk what his brother said about him not knowing how to sing and the reason why Rudeboy said that isn’t known but that alone has decreased his credibility as some people think of him as a liar now.

CHECK IT OUT:  Horror! Birthday Celebration Turns To Grief As Celebrant’s Friend Dies Inside Swimming Pool 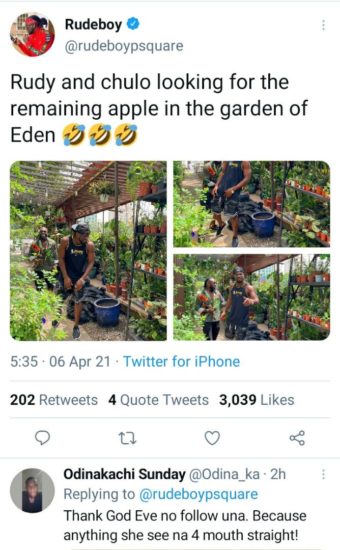 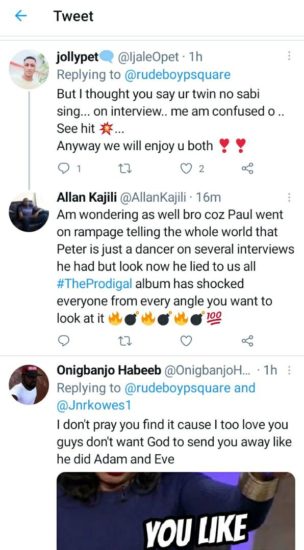 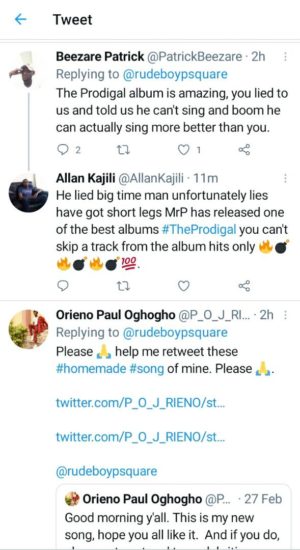 The post Peter Okoye’s music credibility surges shortly after the release of his new album appeared first on .