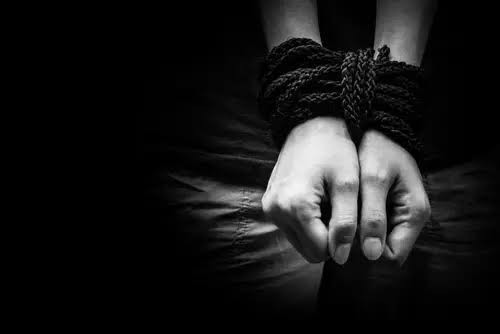 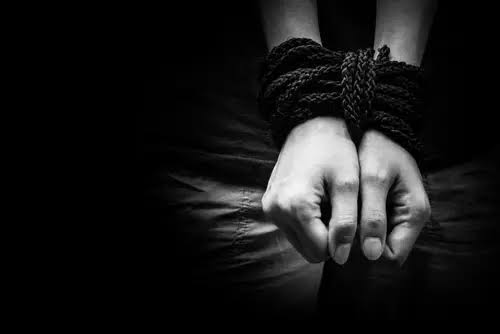 Abductors of a family of five have released them after collecting ransom.

The kidnappers reportedly collected money, drinks, cooked food, wine, suya and other edibles before their victims were released.

The family of five, consisting Mr Olisa Ibrahim, his wife and three children, was kidnapped along Ajowa-Ayere Kabba road while returning to Abuja after the Easter break.

CHECK IT OUT:  Okocha Names Ronaldinho As Best Teammate