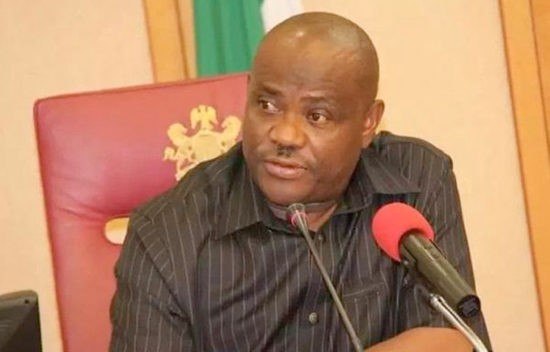 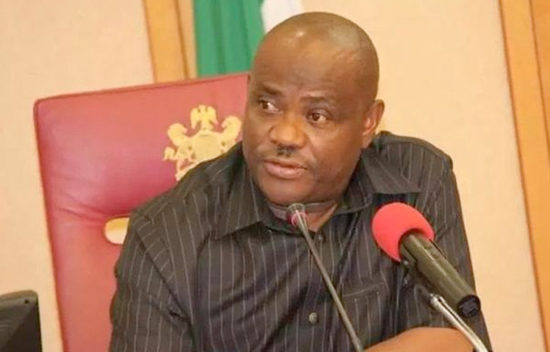 The Rivers Government has banned a planned meeting of some Igbo residents in Oyigbo Local Government Area of the state.

The state commissioner for information and communications, Paulinus Nsirim who announced a ban of United Igbo community’s meeting scheduled to hold at Oyigbo on Saturday, April 10, 2021, said the decision became necessary over fear that such meeting could spark fresh unrest in the area.

Nsirim said the government has directed security agencies “to ensure that the said meeting does not hold to forestall a breakdown of law and order in the area”.

CHECK IT OUT:  TV host, Frank Edoho reveals what Nigerian youths are passionate about, insists they are not ready for a better Nigeria