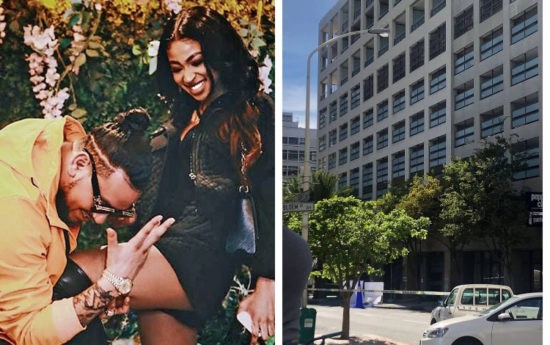 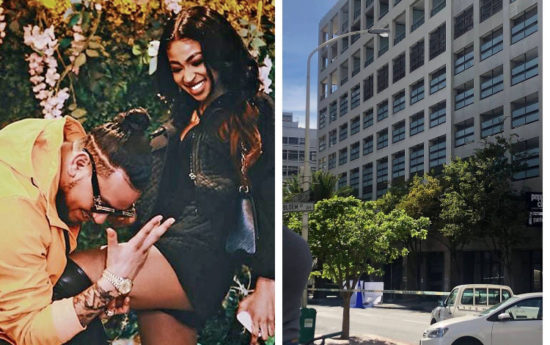 Although the reasons behind her suicide are still unclear, Sunday World understands that she jumped off a skyscraper in Cape Town after suffering from depression.

Last November a video of her attempting to jump off the Hilton went viral on social media and AKA has been reportedly helping her to deal with depression and even got her into counselling.

Another source said they were shocked with her suicide because Nelli appeared happy in her Instagram stories.

“Depression is real . I watched her stories she seemed very happy and there’re too cute together,” said the source.

AKA is said to be surrounded by his close friends and family and is not taking the death of his fiancée well. The beautiful couple hogged headlines recently after AKA paid lobola two weeks ago.

The family is expected to release a statement soon.