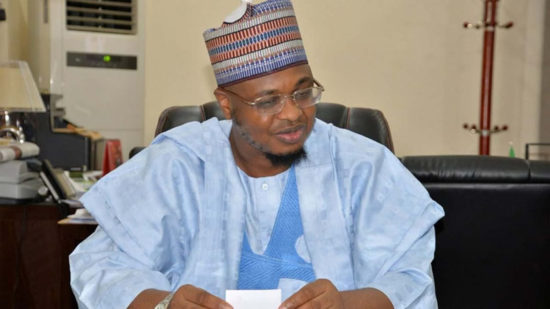 Isa Pantami, minister of communications and digital economy, has written to the publishers of Daily Independent newspaper, demanding retraction and a public apology over a story alleging that he has ties to Boko Haram.

The minister’s action follows the publication of an unconfirmed report, alleging that the he is on the watchlist of the United States for his connection to insurgents.

Speaking through his legal representatives, Karina Tunyan & Company, in a letter on Monday, Pantami issued a 24-hour ultimatum to the newspaper to retract the story or face legal consequences.

He also demanded that the newspaper tenders a public apology, which should be published in renowned print and online media platforms.

According to the letter signed by Michael Numa, and addressed to the managing director/editor-in-chief of the newspaper, the lawyers said Pantami’s reputation was badly damaged by the publication.

The lawyers described the report as a “false, malicious, misleading and degrading narrative simply targeted at tarnishing and bringing the good name of our client and that of the administration of President Muhammadu Buhari to disrepute”.

“That you are hereby given a 24-hour notice from the date of receipt of this letter to categorically retract your libelous statement made against our client,” the letter reads.

“That the said retraction and letter of apology be published in at least 5 print media circulated nationwide and 5 different renowned online media outfits across the globe.

“That you convene a press conference to publicly announce your retraction while dissociating our client from the false claims you made which are seriously injurious to our client’s personality.”

CHECK IT OUT:  Eve Esin shares video of her new mansion

According to the lawyers, failure to comply with the minister’s demands within the stipulated time will lead to the commencement of legal proceedings against the paper and all persons involved.