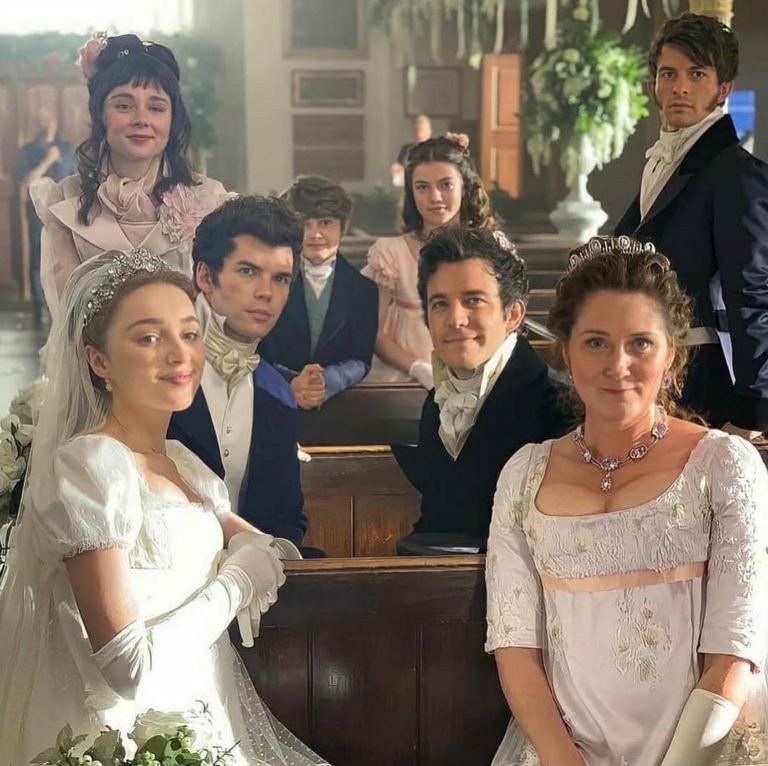 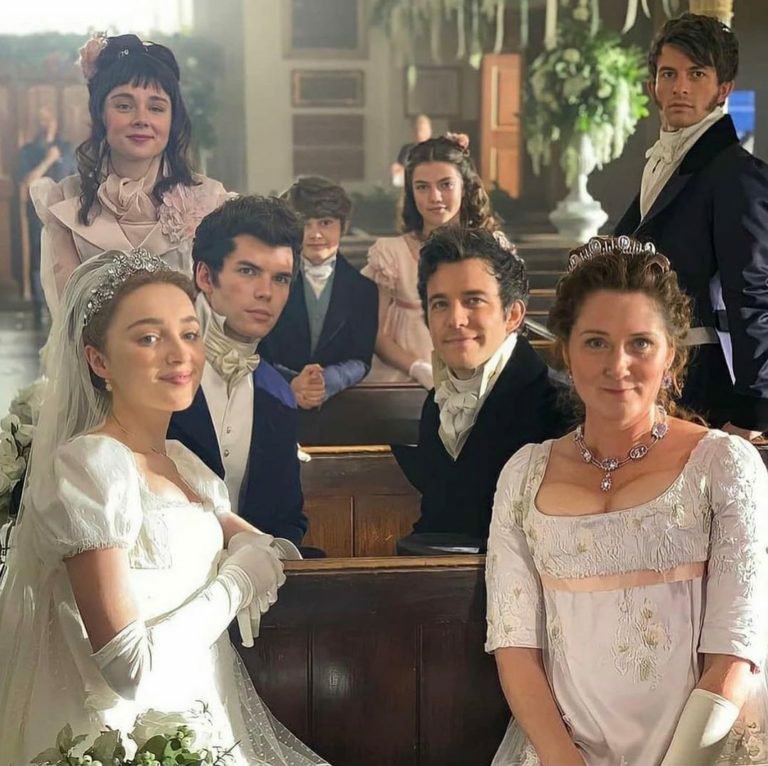 The fictional Lady Whistledown wrote in a note posted on the show’s Instastory, “Esteemed members of the Ton. It seems we have a rather special announcement. Bridgerton shall return for seasons three and four. This author shall have to add more ink.” 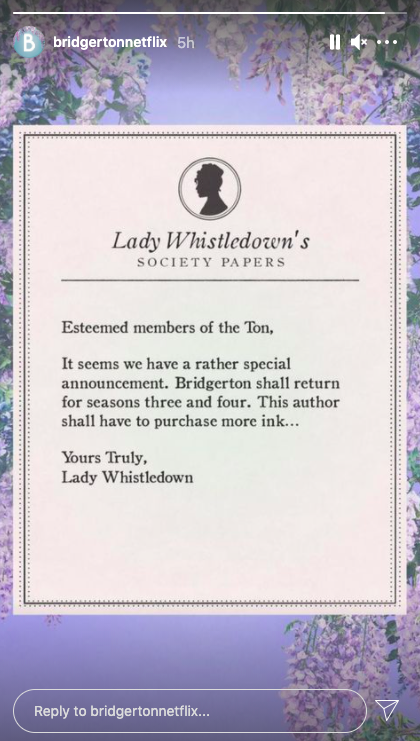 Season 2 of the show which is currently in development tells a new romantic tale, that of Lord Anthony Bridgerton’s search for love, in line with the novels on which it is based.

From the first time I read Julia Quinn’s delicious Bridgerton series, I knew these were stories that would captivate a viewing audience. But the evolution of this adaptation would not be a success without the many significant contributions of the entire Shondaland team. This two-season pickup is a strong vote of confidence in our work and I feel incredibly grateful to have partners as collaborative and creative as Netflix. Betsy and I are thrilled to have the opportunity to continue bringing the world of Bridgerton to a worldwide audience.

CHECK IT OUT:  RUGA: What Will Happen To Governors, Warns Buhari – Gani Adams