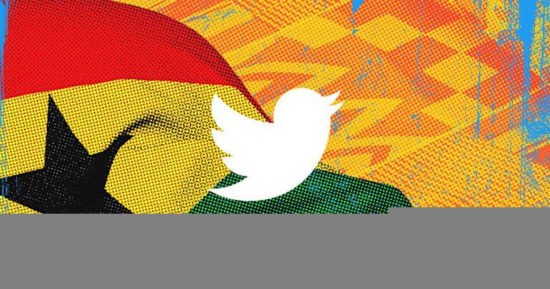 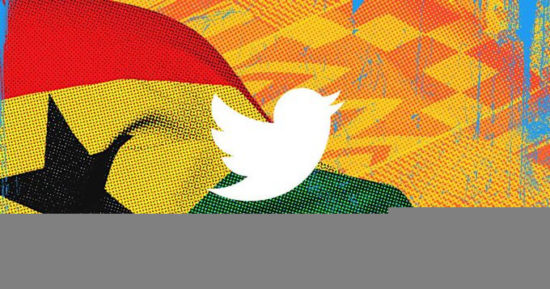 Despite not siting its Africa’s office in Nigeria, Twitter made clear its target market is Nigeria.

Twitter, the microblogging and social networking service, has announced that it is actively building a team in Ghana and is considering opening an office there.

The company in a post by Kayvon Beykpour and Uche Adegbite, Twitter’s Product Lead, and Director, Product Management, Global Markets, respectively, on Monday said, “Today, in line with our growth strategy, we’re excited to announce that we are now actively building a team in Ghana.”

The social networking service said its new team members would be working remotely under its work-from-home policies while it explores “the opportunity to open an office in Ghana in the future”.

Amid reactions from Nigerians that the continent’s biggest market was snubbed, Twitter said it chose Ghana as the country is a champion of democracy.

It said its decision was informed by Ghana’s “support for free speech and online freedoms.”

It added that Ghana’s recent appointment to host the Secretariat of the African Continental Free Trade Area (AfCFTA) also influenced its decision.

Despite not siting its Africa’s office in Nigeria, Twitter made clear its target market is Nigeria, apparently given its population.

In its job advertisements, the company said of its curator positions: “This role is based in Accra, Ghana and focused on Nigeria.”

It said the ideal candidate to occupy the positions “should have a deep, non-partisan, understanding of Nigerian news and politics.”

It also said candidates with understanding of English Pidgin, Yoruba, Hausa and Igbo, will have advantage.

CHECK IT OUT:  Davido Becomes Brand Ambassador For Pennek Company

According to statista.com, in 2020 alone, the number of social media users in Nigeria reached roughly 28 million. Of this figure, 61.4 per cent have active Twitter handles.

However, in Ghana, it said as of January 2021, Ghana registered approximately eight million active social media users, up from six million in 2019. And of this figure, only 28.78 per cent are registered on Twitter.