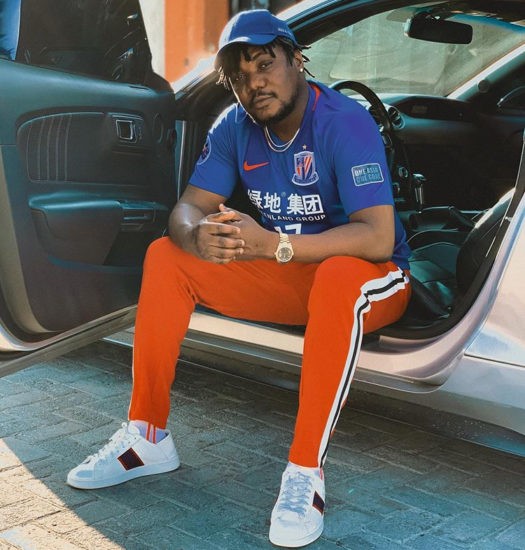 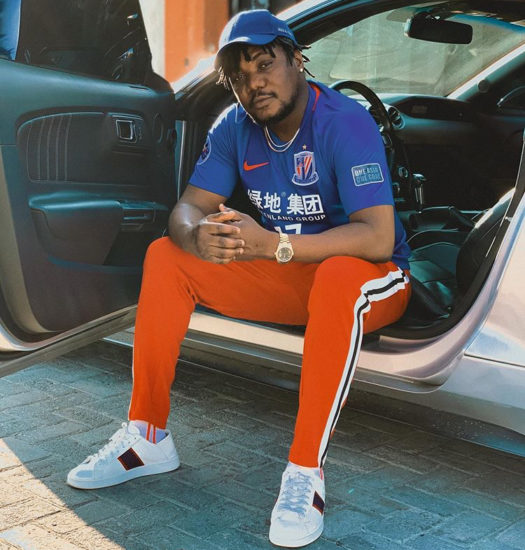 Rapper CDQ is not taking his arrest by NDLEA officials lying low.

Recall that on Wednesday, April 14, he was picked up from his Lekki home for allegedly been in possession of a banned substance, Cannabis, known as ”loud” in local parlance.

In a tweet posted this evening, CDQ averred that some persons are behind the false accusation and prayed that their actions would boomerang on them and their family.

He was granted bail last night but is expected to be back in NDLEA custody today April 15.

The post ”Whoever is behind all these false accusations, it shall boomerang on them and their family”- Rapper CDQ tweets after his arrest by NDLEA officials appeared first on .

CHECK IT OUT:  Princess dispels doubts of winning after Baba Ijesha was granted