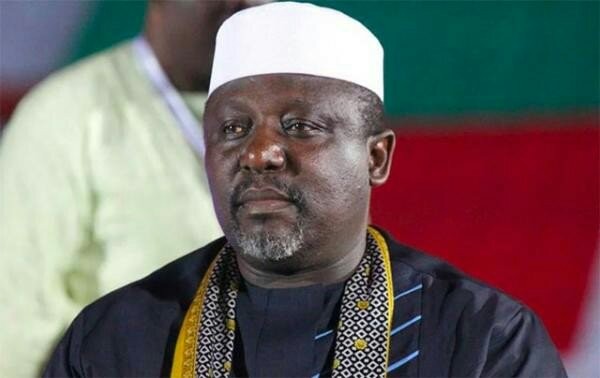 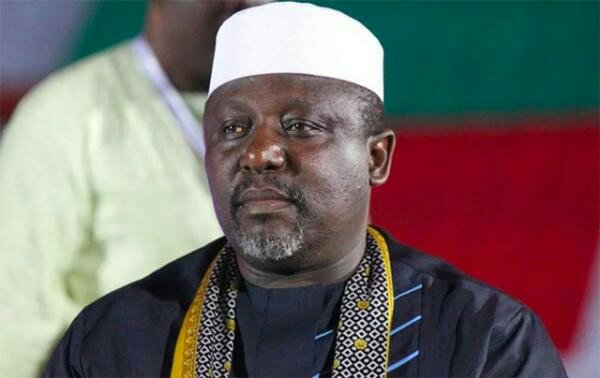 The Economic and Financial Crimes Commission (EFCC) has confirmed that former governor of Imo State, Owelle Rochas Okorocha is no longer in its custody.

Recall that the senator representing Imo west senatorial district has been grilled at the EFCC office in Abuja since Tuesday April 14, over issues bothering on alleged corruption. The former governor had been accused by the state government of various corrupt practices including diversion of public funds, an allegation he has continously denied.

The anti-graft agency in a communique released on Thursday April 15, said the Senator representing Imo West Senatorial District left the Commission’s office on the afternoon of Thursday, April 15, 2021.

“We didn’t bother about whether he spent 24 hours or 48 hours at the Commission’s office. We were only keen on his having the needed opportunity to address the allegations contained in the avalanche of petitions written by the Imo State Government, against the former governor.

“Remember also that, we had alluded that, EFCC was not a slaughterhouse, but a responsible institution, established for the good of the nation and her people. And Okorocha being in his house today, only confirmed our hypothesis that, indeed, the Commission’s office is not an abattoir.”

Sam Onwuemeodo, Okorocha’s media adviser also confirmed that he left the custody of the anti-graft agency on Thursday.

“With gratitude to God Almighty, we are delighted to inform the general public that the former governor of lmo state, and by the grace of God, the Senator representing lmo west senatorial district, Owelle Rochas Okorocha, is out of the office of the Economic and Financial Crimes Commission, and he is now in his house.

The post “Okorocha is no longer in our custody” – EFCC appeared first on .