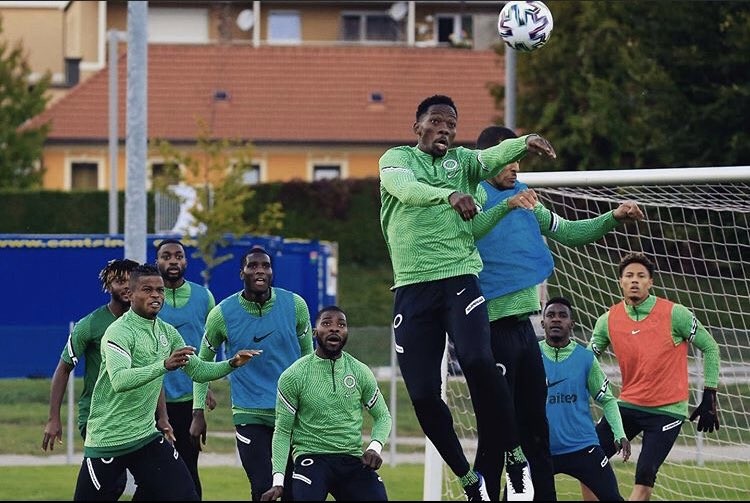 Five Nigerians played in Europe’s biggest club competition this season, but only one was able to make a huge impression

Super Eagles left-back Zaidu Sanusi is one of the top ten players that have run the most meters in the UEFA Champions League this season.

The 23-year-old has had a brilliant campaign in his debut season in Europe’s biggest club competition despite Porto’s exit in the quarterfinals.

The Nigerian international featured in all of Porto’s ten games in the competition this season, scoring once and featuring in matchday four team of the week.

Sanusi was brilliant defensively and also adventurous going forward. In his ten games this season, he averaged 1.9 tackles per game while he was part of a defensive line that kept six clean sheets.

He committed no errors that led to a goal and conceded no penalty. In attack, Sanusi created one big chance while he also scored a goal.

The former Santa Clara man had a 66% pass success rate in the opposition half, while he had 80% pass accuracy per game.

Unfortunately, his journey came to an end on Tuesday night after Porto lost 2-1 on aggregate to Chelsea in the quarterfinals. Still, he should be proud of what he has achieved in his first season in the competition.

CHECK IT OUT:  GOOD NEWS! Footballers To Boycott Social Media Over Racism