In 2010, the Super Eagles captain left Nigeria’s shores for Europe, but 11 years later, he is back in the Nigeria Professional Football League (NPFL) with the same club.

News broke in the late hours of Tuesday that Ahmed Musa has signed for NPFL side Kano Pillars until the end of the 2020/2021 season.

There had been reports of him joining the club, but it was not until Tuesday night that Pillars officially confirmed the deal.

It’s a move that takes Musa back to where his football journey really kicked off. The Nigerian international started his career with JUTH F.C (Jos University Teaching Hospital Club), but it was at Kano Pillars he made a name for himself in the domestic league.

Musa joined Kano Pillars in 2009, and he made his mark instantly, setting a record of most goals (18) scored in a single NPFL campaign- although Mfon Udoh now holds that record with 23 goals scored in the 2013/2014 season.

The 28-year-old did not stay long with the Sai Masu Gida, leaving the club in 2010 to sign for VVV-Venlo in the Dutch Eredivisie.

His journey since leaving Nigeria took him to CSKA Moscow, Leicester City, CSKA again and then Al-Nassr. And almost 11 years later, he’s back home.

Musa joins Pillars after seven months without a club. The Nigerian has been inactive since he left Saudi Arabian club Al-Nassr last October.

Although it’s only till the end of the season, it’s a win for Musa and the NPFL. The move offers him a chance to stay fit and play actively again.

It must have been a difficult period for him not to play, especially after his proposed move to West Brom failed at the last minute.

He still harbours the hope of playing in Europe, and his temporary deal with Kano Pillars offers him the chance to show potential suitors what he could still offer.

Musa is not the only party that will benefit from this deal. In the last couple of years, the interest in the domestic league has gone from little to zero due to a lot of issues, but most importantly, lack of TV coverage.

People only find value in what they can see, and for that reason, the interest in the league was at an all-time low.

But this season has witnessed a significant change as the games are now on TV. The newly created NPFL.TV and the Nigerian Television Authority (NTA) have televised many of the games played this season and created a buzz around the league.

While the interest is still not at the level of the 80s and 90s, Musa’s presence will attract more audience as he is the national team captain.

In all honesty, Kano Pillars are the real winners most as the media will give their games higher priority than others.  Still, it has a knock-on effect on other teams because it lets fans see other league players.

However, while the move is a win for Musa and the NPFL, it does not really benefit the national team. During the time he was inactive, Musa was invited to the Super Eagles squad for the final 2021 Africa Cup of Nations qualifiers against Benin and Lesotho.

CHECK IT OUT:  Real Madrid Named Most Valuable Brand In World Football

His inclusion caused a lot of outrage on social media- although Super Eagles manager Gernot Rohr clarified that he was only invited in a non-playing capacity.

But that was not the case as Musa came on in the final minutes of the 3-0 win over Lesotho. The decision did not go down well with a lot of fans, which Musa knows.

And with the World Cup qualifiers starting next month, it looks like Musa signed with Kano Pillars just to get critics off his back.

He might deny it, but he wouldn’t have signed a short-term deal if he was actually interested in playing in the domestic league.

As stated earlier, it’s a good thing for the league, but it means more deserving players will once again miss out when the Super Eagles list is released next month.

Musa has been a fantastic servant for Nigeria since he made his debut in 2010, but that should not be the basis of his invitation, especially when there are better players that can do the job.

He’s the captain and just a few games away from being the record cap holder, but call-ups should be handed out based on merit, not for past performances.

His deal with Pillars now gives him the amour to hit back at critics who were against his call-up last month. Also, it gives Rohr the chance to defend himself against his critics over his treatment of NPFL players.

It’s not a secret that the German tactician is not a fan of the domestic players and has relied on the foreign players since he assumed his role as the Super Eagles manager.

Rohr has stated publicly that the Super Eagles best players are in Europe. However, Musa would likely get a call-up next month, raising questions about his initial view about NPFL players.

CHECK IT OUT:  Scientists Reveal What Gave Birth To Coronavirus

Although he invited Enyimba’s duo of John Noble and Anayo Iwuala and Abia Warriors’ Adekunle Adeleke for the March qualifiers, it was due to several withdrawals from the players initially invited.

A call-up for Musa next month will be unfair to the players in the league who’ve been performing at a high level this season and foreign-based players impressing at their clubs.

In fact, it won’t be wrong to say Musa is still a part of the team just because of his influence and his role as the captain.

He might still regain his quality should he get his wish in the summer, but right now, he does not deserve a place in the Super Eagles squad.

And even though it’s good to see him in the NPFL, he’s only likely to play Pillars home games and a few away matches.

Like most of the teams in the NPFL, Pillars also travel by road, which implies that Musa won’t travel with the team for the away games.

And should that be the situation, it reduces the number of games the 28-year-old will play for the team, which shows that the deal is just to get critics off his back.

Musa’s move to Pillars allows him to regain fitness and boosts the image of the domestic league, but sadly, the Super Eagles are the real losers. 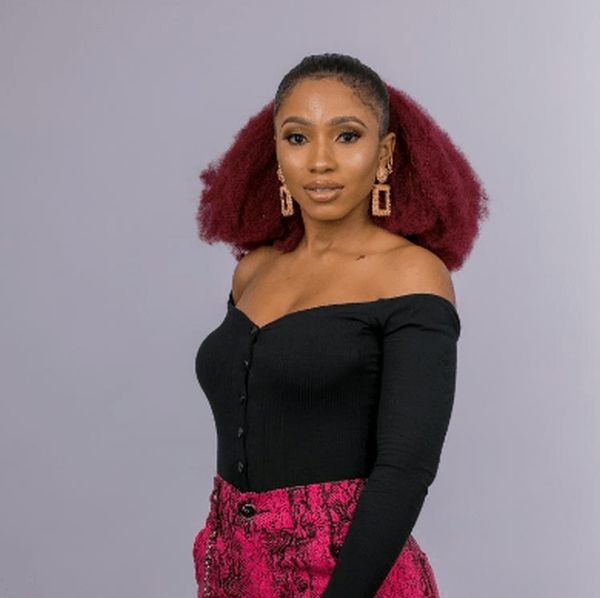 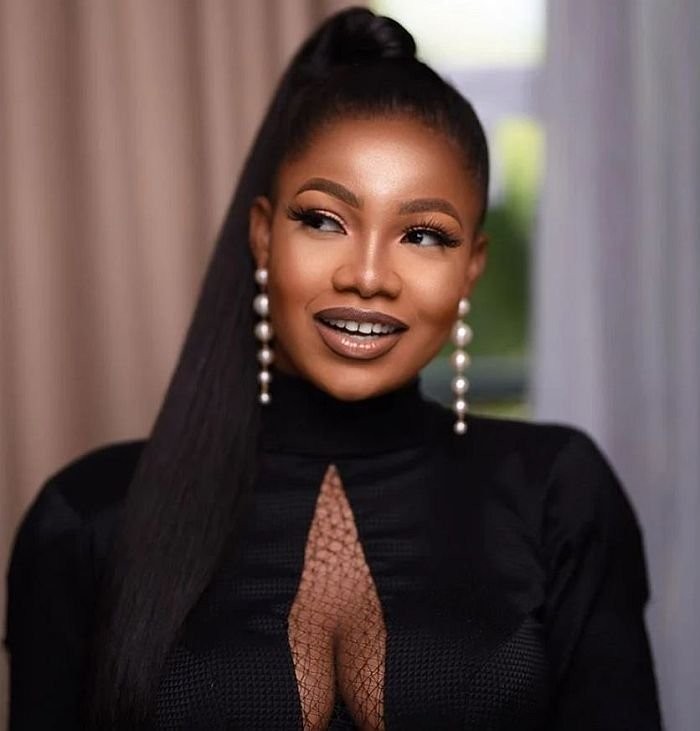