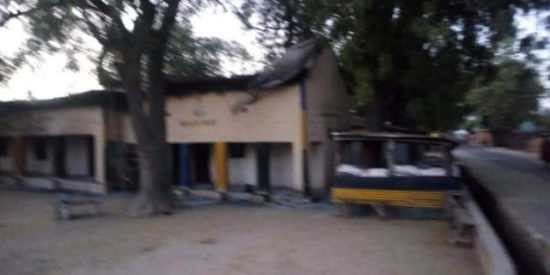 Residents of the community say the hoodlums began the attack at about 2.30 am and did not stop until 3.30am.

Confirming the attack, Daniel Ndukwe who is the spokesperson of the state police command, said

“Yes, there is a report of an attack on Adani Divisional Police station this early morning. However, the details of the incident are still sketchy.”