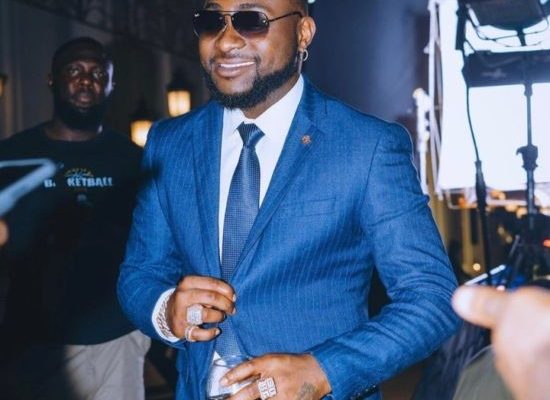 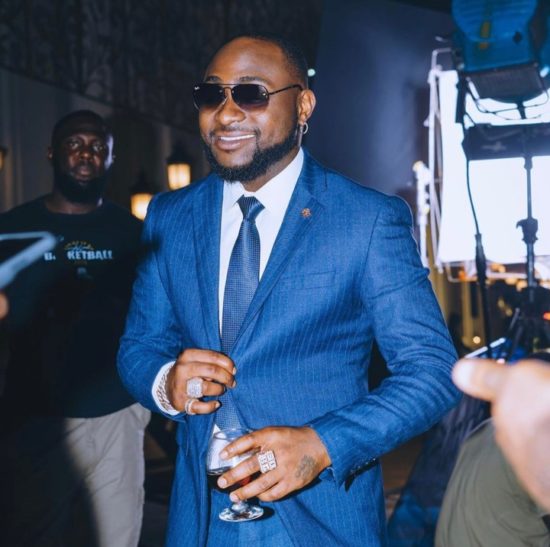 The singer also continues to maintain his number one spot as the most-followed African artiste on major social media platforms, ahead of his fellow superstars; Wizkid, Burna Boy among other top-rated artistes.

The DMW label boss did not hesitate to celebrate this achievement as he took to his page to announce the new feat.

He also announced a new collaboration from a song made by Zlatan Ibile featuring him and Mayorkun. 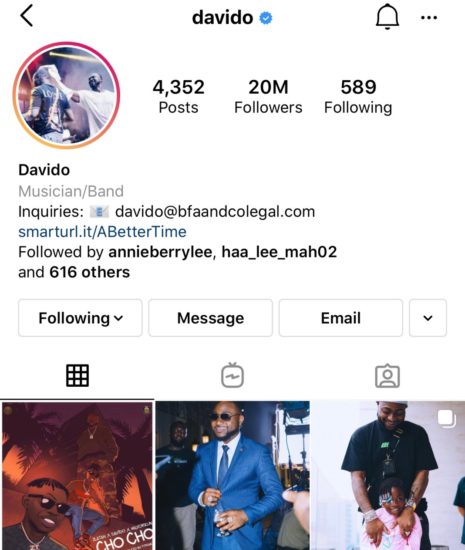 This is not the first time Davido has set a record on Instagram as he was the first Nigerian artiste to reach 1 million, 2 million, 5 million, 10 million, and 15 million followers on the platform.

CHECK IT OUT:  Funke Akindele Finally Shares A Glimpse Of Her Twin Boys Watching TV ( Photo)