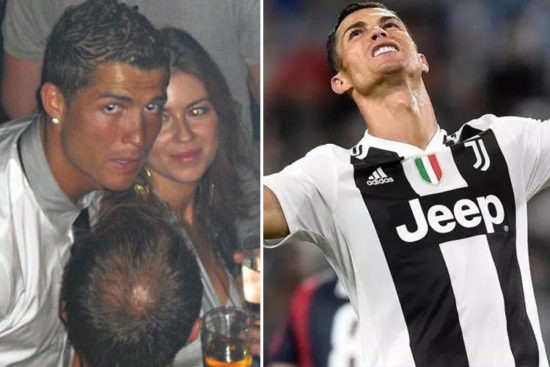 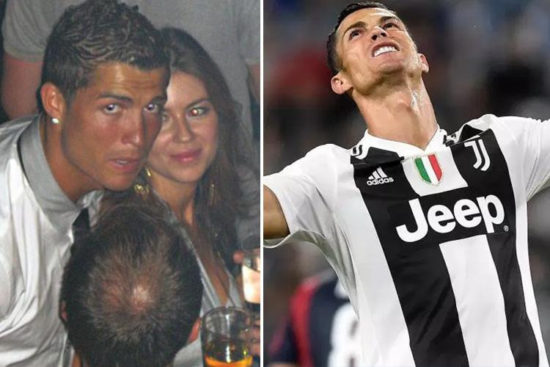 Newly released court documents disclosed the amount Kathryn Mayorga is seeking after accusing the footballer of sexually assaulting her in a Las Vegas hotel room after meeting on a night out in 2009. 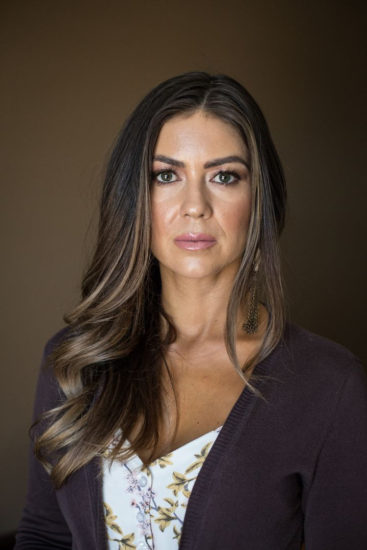 “I firmly deny the accusations being issued against me. Rape is an abominable crime that goes against everything that I am and believe in,” the Portuguese striker said in 2019.

In 2010 she accepted $375,000 (£270,000) as part of an out-of-court non-disclosure settlement. But three years ago, Mayorga filed a civil lawsuit in Las Vegas saying she had been “mentally incapacitated” when she agreed to it and signed it under duress.

Her legal team has filed a list of more than 60 witnesses they want to testify.

They include British former Big Brother star Jasmine Lennard, 35, who claims she dated the former Manchester United ace 10 years ago.

CHECK IT OUT:  How Buhari Govt Can End Poverty In Nigeria – Osinbajo Reveals