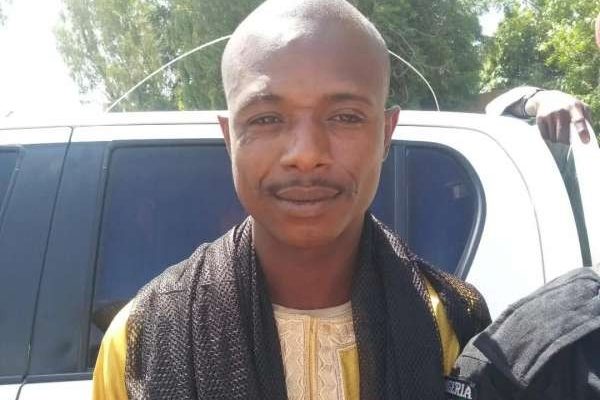 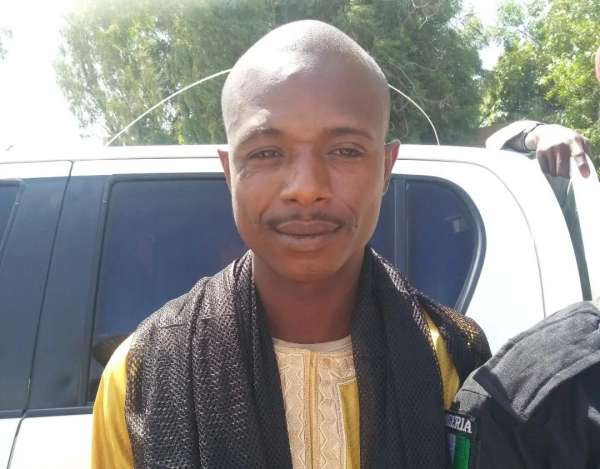 Auwal Daudawa, the little known bandit leader in Zamfara State, who shot to prominence after masterminding abduction of over 300 students in neighbouring Katsina State has gone back to the trenches, less than three months after his celebrated repentance.

A security source and two other sources close to the bandit confirmed to Daily Trust yesterday that Daudawa has relocated to one of the forests, near the border with Katsina.

The middle-aged bandit coordinated the mass abduction of the students of Government Secondary School Kankara, on December 12, 2020, the first of such abduction by any criminal group outside Boko Haram in the North-East.

About two months later, Daudawa was paraded before the governor in Gusau, where he proclaimed his decision to be a changed man.
Daudawa and five of his lieutenants surrendered 20 AK 47 rifles, ammunition and a rocket-propelled grenade (RPG) launcher, during the ceremony.

Sources familiar with Daudawa’s latest decision told our reporter that he packed out his family and his lieutenants back to Jaja forest in Zurmi Local Government on Monday.

“He called one of his contacts in Gusau to inform him that he had arrived at the forest and decided to pick up arms again. He did not inform anybody before he left,” one of the sources said.

Daudawa was said to have been frustrated by the lack of proper engagement after he had laid down his arms.

He was and members of his gang who repented were housed in a government chalet for weeks before a house was secured for him in Damba, in the outskirts of Gusau, to move in with his family.

CHECK IT OUT:  3 Traffic Robbers Arrested After Snatching A Lady’s Bag Containing Her Dinner

“His upkeep was being shouldered by the government. I don’t know what it was he needed. Perhaps his tall expectations were not met,” one security source in Gusau disclosed.

His action, analysts say, is a major setback for the controversial peace deal and amnesty for bandits being championed by the Zamfara State Governor, Hon. Bello Matawalle.

A prominent bandit in the state, Shehu Rekeb, told Daily Trust that more repentant gunmen will move back to the forest to avoid being targeted. He accused government of insincerity in its dealing with the Fulani armed men.

A senior security official told Daily Trust last night that the collapse of the pact was only predictable as it was not premised on a sustainable framework.

“Honestly, there is a problem with that arrangement because you cannot claim to have a peace accord when there is no paperwork where the parties sign on specified conditions,” he said.

He also lamented that lack of rehabilitation and counselling for the repentant bandits which, he said, cannot be substituted with financial handouts.

The governor had on assumption of office two years ago re-introduced the amnesty window, urging armed Fulani youths who have been terrorising rural communities in the state to lay down their arms.

The police have had its critics, the most prominent being the governor of neighbouring Kaduna State, Nasir El-Rufai, who insist that bandits are not trustworthy and could not be placated into permanently abandoning their criminal activities.

In opting for amnesty, Matawalle was toeing the path followed by his predecessor Abdulaziz Yari who in 2018 announced a N1 million prize on each AK47 rifle turned in by the bandits. The pact was however short-lived.

CHECK IT OUT:  Mentally Challenged Boy Killed 7 Of His Family Members, 2 Others With Cutlass In Imo State (Photos)

When contacted, Zamfara State Police Spokesperson, SP Shehu Mohammed asked our reporter to call him on Thursday (today) to enable him make findings on the issue.

The state’s Commissioner for Information, Ibrahim Dosara, referred our reporter to the commissioner for security and Home Affairs, Abubakar Dauran, for comments. Dauran was however unreachable despite repeated attempts.

The post Repentant Mastermind Of Kankara Abduction Returns To Forest, After 3 Months appeared first on .