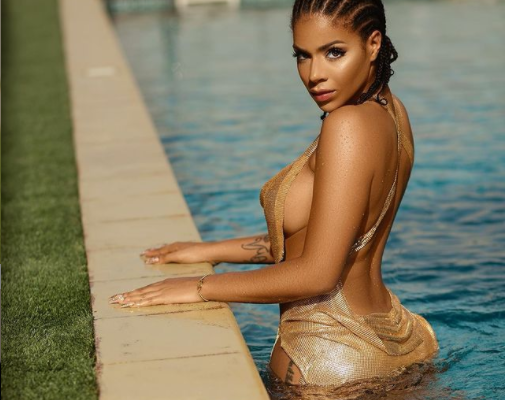 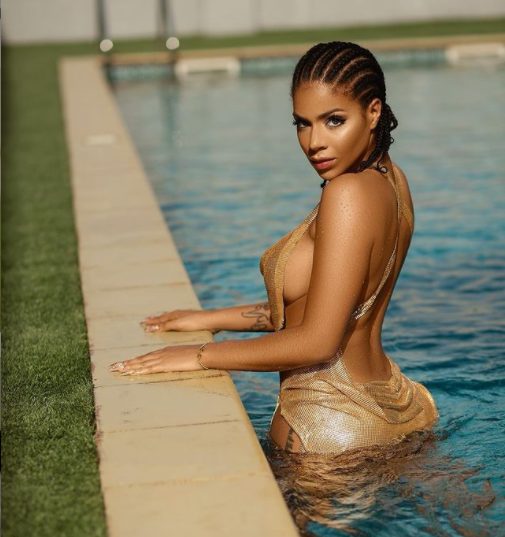 Actress and model, Venita Akpofure, has said that walking out of her marriage was one of the toughest decisions she has ever had to take.

The ex-BBNaija housemate was previously married to Terna Olusola Tarka and they have two daughters. In 2019, she confirmed rumors that their marriage had crashed and also dismissed reports that he was a violent man. Read here.

In a fresh interview with Punch, Venita said walking out of their union has been one of her toughest decisions to take

“One of the toughest decisions I have made was leaving my marriage. It became known to the public about seven months after I had moved out of my matrimonial home.

I am grateful that I had a great support system that really helped me through that period. Being a single mother is not easy, especially if ones work a lot. I had to multi-task to make sure I’m there for my kids.

I don’t consider being in the limelight as a fulfilment. Fulfilment, for me, comes from within, which is when I am meeting personal goals and providing for my kids.”she said

The post BBNaija star, Venita Akpofure recounts how tough it was for her to leave her marriage appeared first on .

CHECK IT OUT:  Pope Francis Tested For Coronavirus Disease