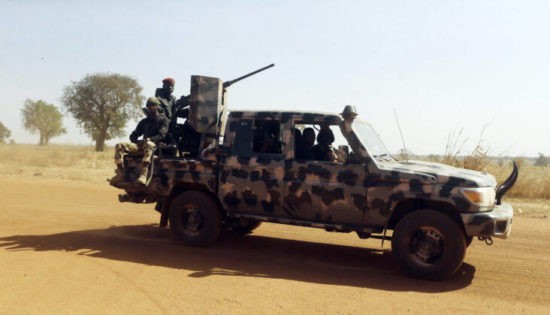 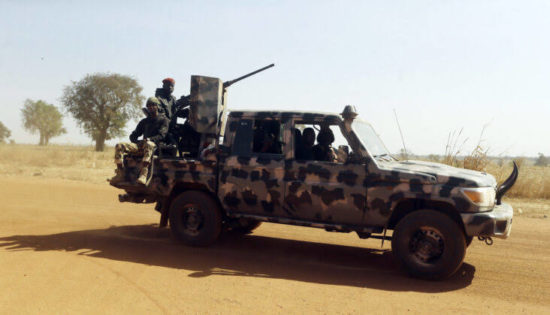 Suspected members of the dreaded Boko Haram sect on Sunday morning attacked a military base in Borno State.

The terrorists invaded Ajiri village in the Mafa Local Government Area of the state, attacking a military base and dislodging troops.

Ajiri town, which is about 50km from Borno Central, is located along Maiduguri- Mafa- Dikwa Road with thousands of its people, mostly Internally Displaced Persons (IDPs) recently relocated to the community to try to get their lives back on track.

A security source confirmed to Vanguard the infiltration of insurgents into the Ajiri military base, Rann and Limankara communities, saying details of the attacks were still sketchy at press time.