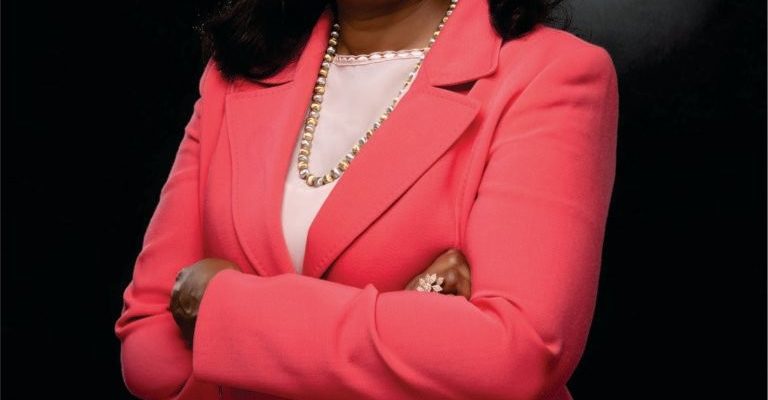 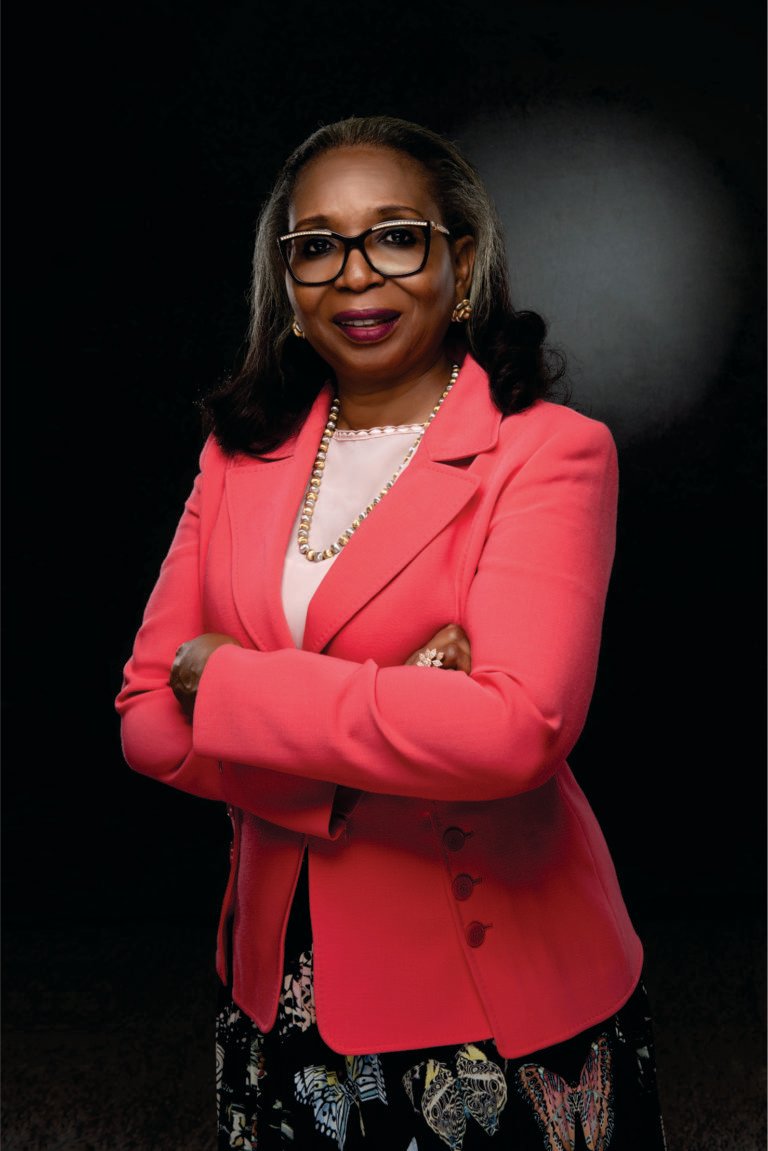 The sacked chairman of First Bank, Ibukun Awosika, has defended her role in the leadership tussle of the commercial bank. Awosika had been sacked due to her involved in the ouster of the bank’s Chief Executive Officer, Adesola Adeduntan.

Awosika and the bank had sacked Adeduntan before his tenure ended, and this caused a rift between the First Bank and the Central Bank of Nigeria (CBN). She and the company’s board of directors were sacked by CBN as the apex bank was against their action.

The financial regulator had stated that the bank didn’t get approval for Adeduntan’s sack. This led to the replacement of all the director in the board. But Awosika insisted that the sack of Adeduntan was the right thing to do.

Awosika said she and the board acted in the best interest of the company and they had great plans and aspirations for First Bank to improve upon the work that has been done in the past five years. Along with the CBN and the sacked board, the former chairman said she had rebuilt First Bank in the five years she headed the bank, and also preparing the lender for the future.

CHECK IT OUT:  See What Frank Lampard Told His Chelsea Stars During 2 – 1 Defeat To Man United