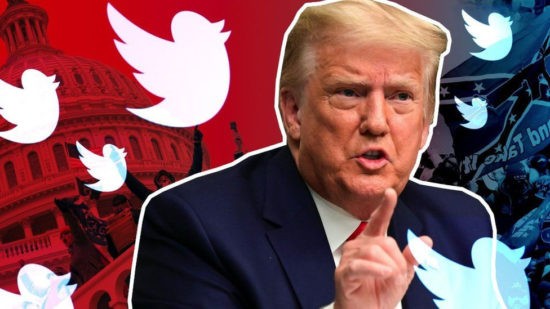 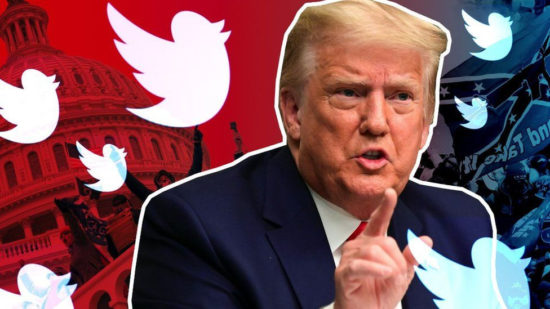 The account known as @DJTDesk, claimed to be tweeting “on behalf” of Trump after Trump launched his own communications platform – titled “From the Desk of Donald J Trump” – on Tuesday, May 4. 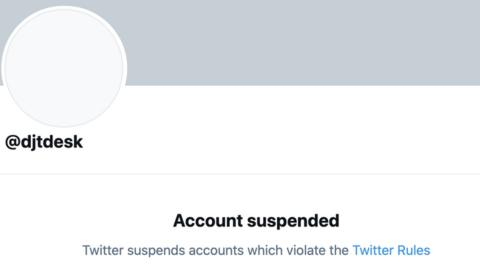 Trump was permanently banned from Twitter in January after he voiced support for rioters who stormed the US Capitol.

The bio for the @DJTDesk account read: “Posts copied from Save America on behalf of the 45th POTUS; Originally composed
via DonaldJTrump/Desk”.

Those “evasion” rules can include “having someone else operate on your behalf, an account which represents your identity, persona, brand or business persona for a different purpose.”

But as at press time, there are still other accounts still resharing Trump’s posts on Twitter.

One of those accounts recently tweeted about ban evasion.

Trump spokesman Jason Miller reacting to the development, told NBC News the @DJTDesk account was not set up by, or with the permission of, anyone affiliated with the former president.

Trump says his new communication platform, The Desk of Donald J Trump, will host statements and press releases from the former president.

CHECK IT OUT:  “Nigeria Needs Deliverance From Demons Of Hell” – Femi Fani-Kayode

Mr Trump’s new platform was announced the day before Facebook’s independent Oversight Board ruled in favour of the company’s decision to suspend his account – but also ruled Facebook should reconsider the length of the suspension within six months.