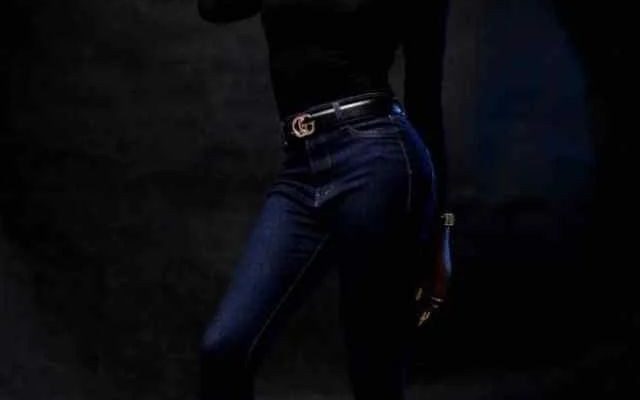 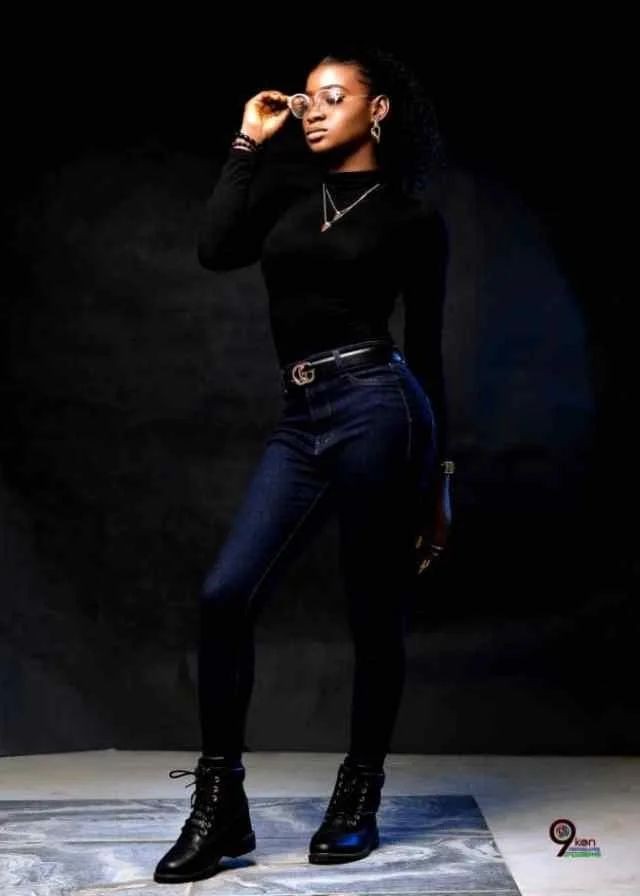 It was a black Ed-el-Fitri in Adekunle Ajasin University, Akungba Akoko, Ondo state as a 200 level of the institution, Feranmi Fasunle Omowunmi reportedly committed suicide.

Omowunmi, with the matriculation number 180503006 who was of the Political Science Department in the university reportedly drank sniper on Wednesday.

Reasons for her action remained unknown but sources said it might be connected to a failed relationship.

But her friends denied she was into any relationship since she gained admission to the university.

Vanguard learnt that she took the deadly substance in her room in the Akungba community.

Sources in the institution said that when her friends discovered it, they rushed her to the institution’s health centre from where she was again taken to the Specialist Hospital in lkare.

She was thereafter referred to the Federal Medical Center FMC in Owo on Wednesday.

One of her lecturer who spoke with Vanguard in confidence described the incident as unfortunate.

She reportedly gave up the ghost at the FMC, Owo this morning while she was about to be referred to the Afe Babalola University Teaching Hospital in Ado Ekiti, Ekiti state.

He parents were said to have accompanied her to the FMC.

Contacted, the Head, Information, Protocol and Public Relations, Victor Akinpelumi told vanguard that ” l can confirm that the incident is true but the reason why she took that decision is still sketchy as none of her close friends and colleagues could state the reason for why she decided to die in such way.

CHECK IT OUT:  Ghanaian Man Pours Hot Water On His Wife's Breasts In Enugu (Graphic Pics)