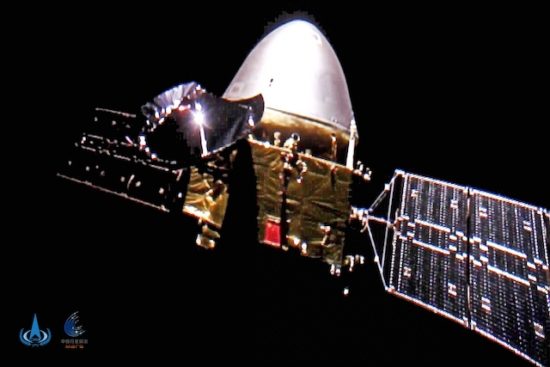 It is the first time China has landed a probe on a planet other than Earth and made it the second country after the United States to do so.

Tianwen-1, consisting of an orbiter, a lander and a rover, was launched from the Wenchang Spacecraft Launch Site on the coast of southern China’s island province of Hainan on July 23, 2020.

After more than six months in transit, Tianwen-1 reached the Red Planet in February where it had been in orbit since.

It was the first step in China’s planetary exploration of the solar system, with the aim of completing orbiting, landing and roving on the red planet in one mission.

The spacecraft entered the Mars orbit in February after a journey of nearly seven months through space, and spent more than two months surveying potential landing sites.

A rover, named Zhurong, will now survey the landing site before departing from its platform to conduct inspections.

Tianwen-1, or “Questions to Heaven”, after a Chinese poem written two millennia ago, is China’s first independent mission to Mars.

A probe co-launched with Russia in 2011 failed to leave the Earth’s orbit.

CHECK IT OUT:  “My jet and my pilot” – Wizkid’s statement about his private jet causes commotion online (Video)
Share
Tweet
Email
Prev Article
Next Article 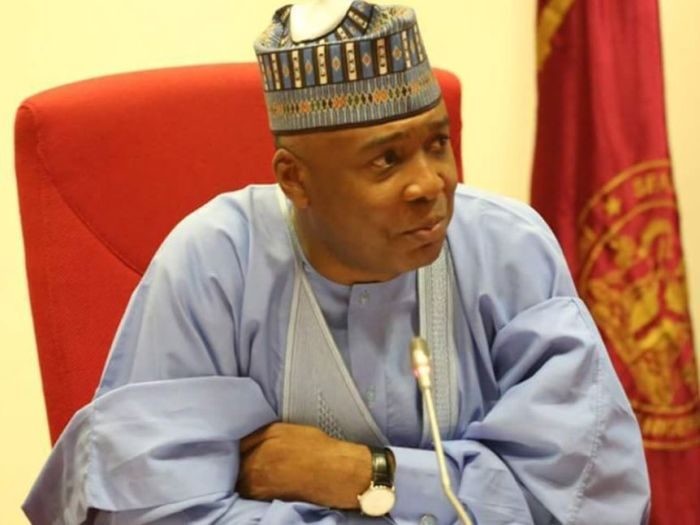 Loading... Senate President, Bukola Saraki has cautioned against the enthronement … 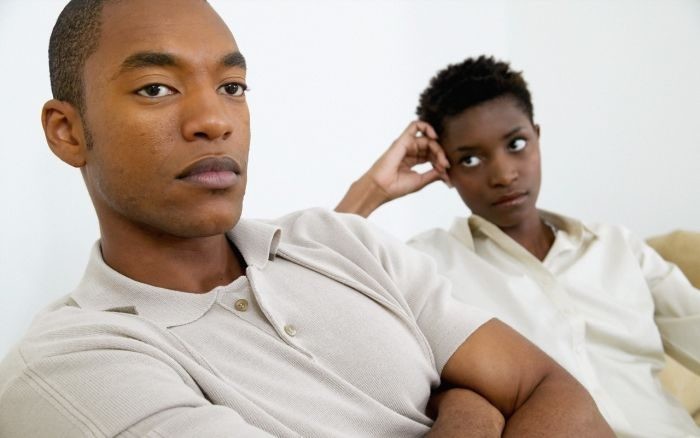