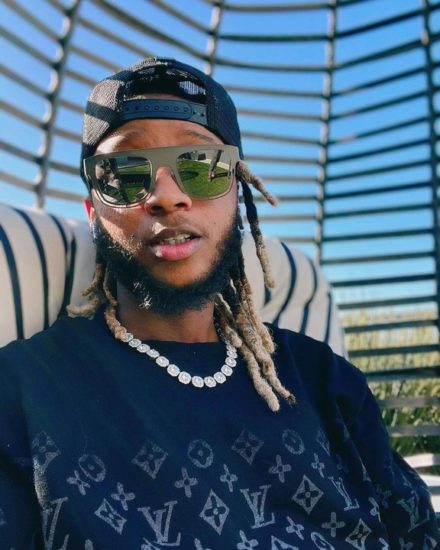 Nigerian Rapper, Yung6ix has been robbed of his car, alongside about $7000 worth of cash.

The rapper made this known on his Instagram page, lamenting that his whole life was in the car as he is moving into a new apartment.

He also disclosed that his laptop which had his new album and mixtape was also stolen in the process.

Alongside a footage of his car being taken out of the garage, the rapper wrote: “My car got robbed. Had my whole life in that car. My laptop with my new album and mixtape.

CHECK IT OUT:  Man Allegedly Commits Suicide As He Leaves A Note AN Blamed This (Photo)