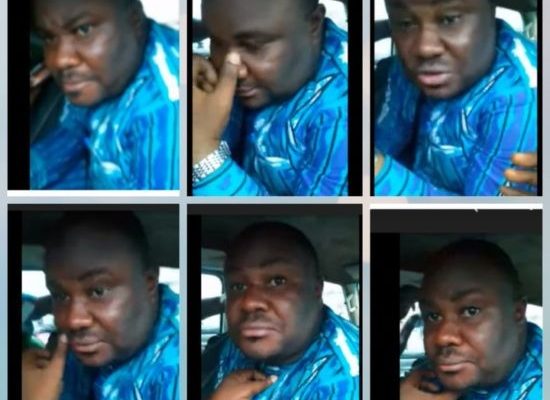 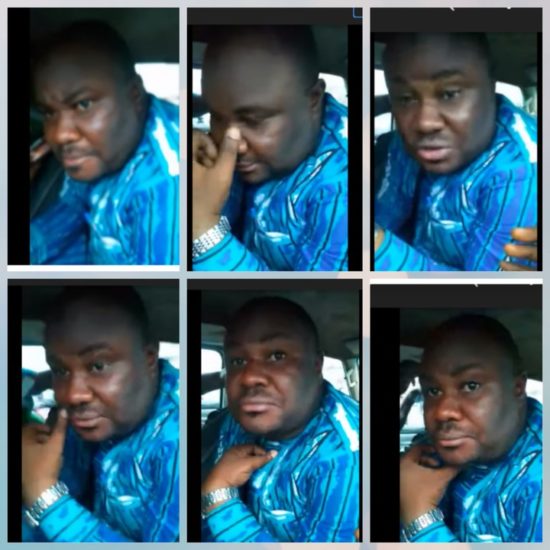 There was tension in the premises of Ataoja of Osogbo, Oba Jimoh Olanipekun on Saturday when supporters of a Yoruba Nation agitator, Sunday Adeyemo aka Sunday Igboho clashed with operatives of the Department of State Service (DSS).

A video circulating on social media obtained by The Nation in Osogbo indicated the incident happened on Saturday evening after the Yoruba Nation rally, which Igboho joined.

A video indicated a middle-aged man who identified himself as Seun Olayinka was detained inside a car while a man and woman interrogated him.

Olayinka, who wore Ankara, claimed he was sent by Federal Government and has been working with the DSS for six years.

He confessed he was taking a record of the plate numbers of vehicles in Igboho’s convoy when he was caught by supporters of the agitator.

He pleaded with the supporters to release him.

Another video surfaced on Facebook on Sunday showing Sunday Igboho paying a courtesy visit to Oba Olanipekun after the rally held at Nelson Mandela Freedom Park via Old Garage in Osogbo.

After meeting with the monarch, Sunday Igboho stepped out of the hall as some of his aides whispered to his ears.

He responded: “Where is he? Which vehicle did you put him?”

Later, some DSS operatives entered the palace in a bid to have a word with Sunday Igboho but his supporters impeded their movement.

The leader of the squad, who was armed with a pistol, forced his way through the supporters.

As he was pushing through the supporters, other squad members stayed close to the fence inside the premises of the palace.

Gunshots were heard when the leader persisted with Igboho’s supporters alleging the operatives fired shots.

They attacked the operatives, manhandling them. Some of the operatives ran into the open room in the palace for cover as the video ended.