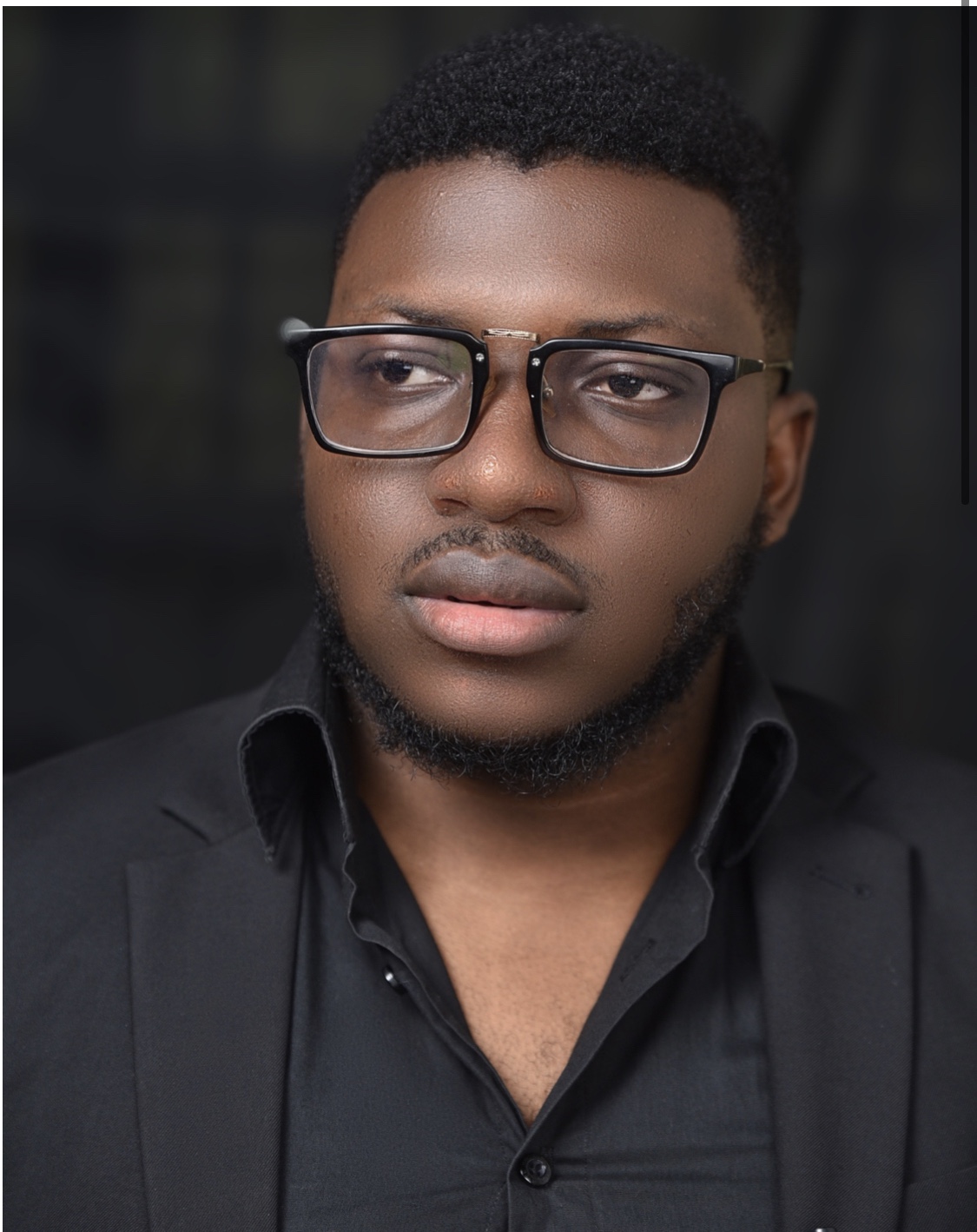 Martins Osodi, popularly known as YungBilo was a fast-growing Nigerian musician, known for his unique style of music. During his career, he featured Terry G in a hit song “Money Matter” which had millions of downloads and streams on major Nigerian music platforms, sadly, His career only lasted for around 2 years and was last seen on stage in 2015. 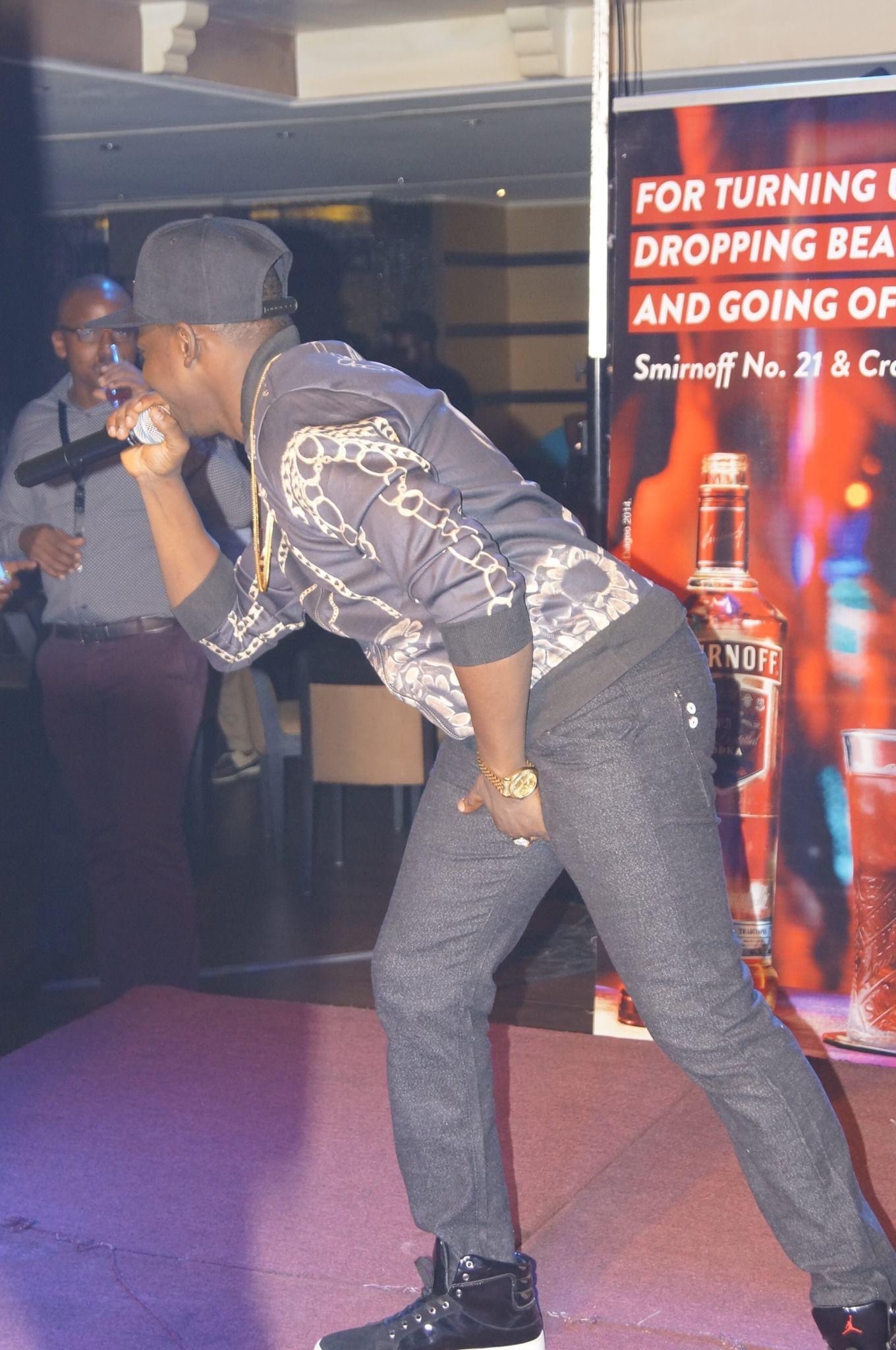 Recent findings have revealed that the ex-song writer and musician is now heading a fast-growing technology company in Nigeria, WhatsNum.

According to other media sources, he left the industry to pursue a career in tech as he currently heads a Nigerian built social networking company which an approximately 2.1 million users as of May 2021. 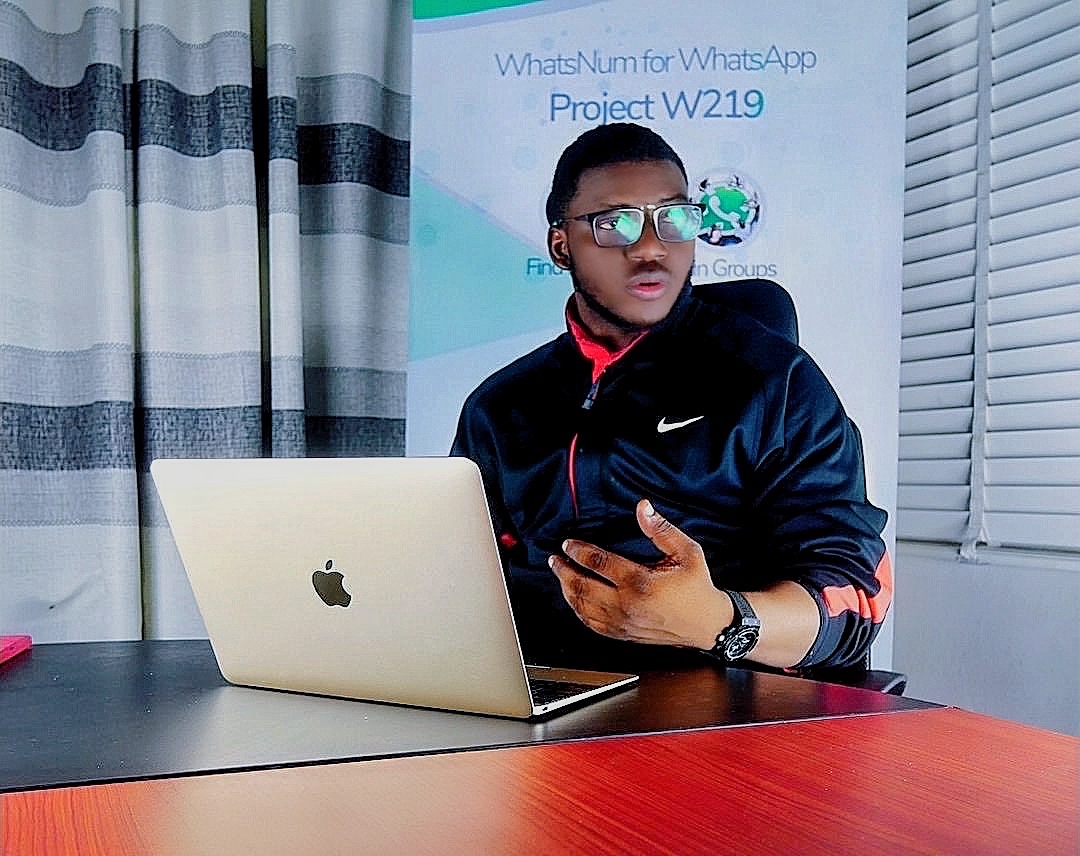 In an interview, the former musician has own up to the fact that he is doing better, being in technology and he’s aimed at connecting the world through his contact exchanging app.

CHECK IT OUT:  Oshiomhole Must Respect Party Decisions – Gov. Obaseki