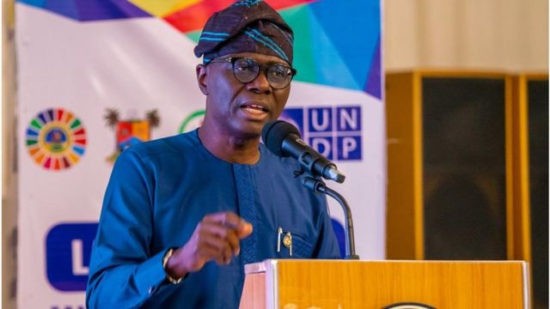 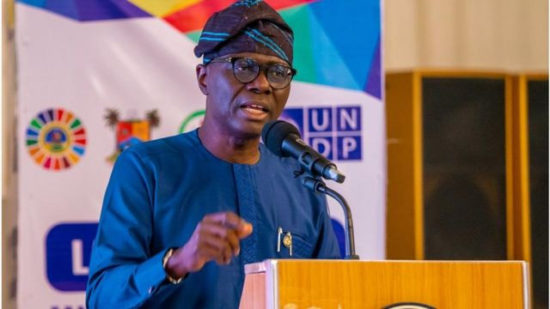 Governor Babajide Sanwo-Olu has ordered the immediate dissolution of Lagos State University Governing Council and removal of the Pro-Chancellor and Chairman of Council for flagrant violations of the extant laws and regulations of guiding the appointment of a Vice Chancellor.

The Lagos state Governor who also ordered a fresh selection process for the ninth Vice Chancellor (VC) of the institution in a statement released by the Commissioner for Information Gbenga Omotoso on Friday May 21, also cancelled the second selection exercise for contravention of extant laws, breach of due process, failure and total disregard to follow its own laid down criteria guiding the appointment of VC.

“In due course, a new Governing Council for LASU will be constituted and which shall conduct a new process for the appointment of the ninth VC. Members of the Joint Council and the Senate Committee who participated in the two failed exercises of 2020 and 2021 are exempted from participating in the new exercise. The Acting VC and university management are hereby directed to elect new council members from the Senate.

“The Registrar and Secretary to Council is to proceed on leave immediately till the process is ended having failed to advise the Joint Council and Senate Committee against taking decisions which were against the law during the two failed exercises. An Acting Registrar will superintend over the new exercise.

“The Acting Vice-Chancellor is to forward to the Governor/Visitor through the Surrogate Council (Special Adviser on Education) the list of all Deputy Registrars to appoint an Acting Registrar for the university.

CHECK IT OUT:  Prophet Odumeje gives a stern warning to people using his picture for movie posters