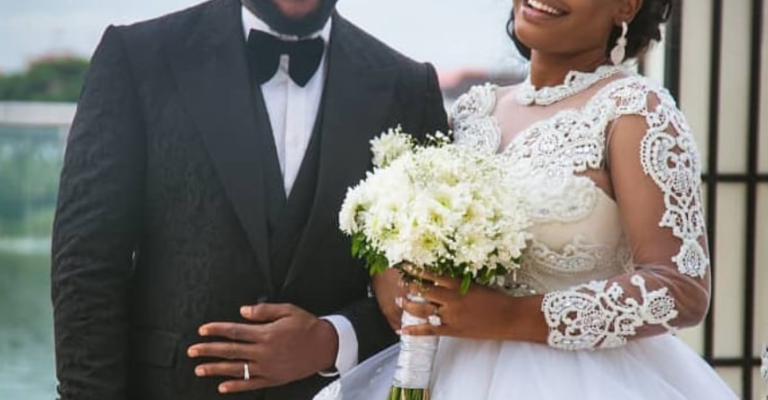 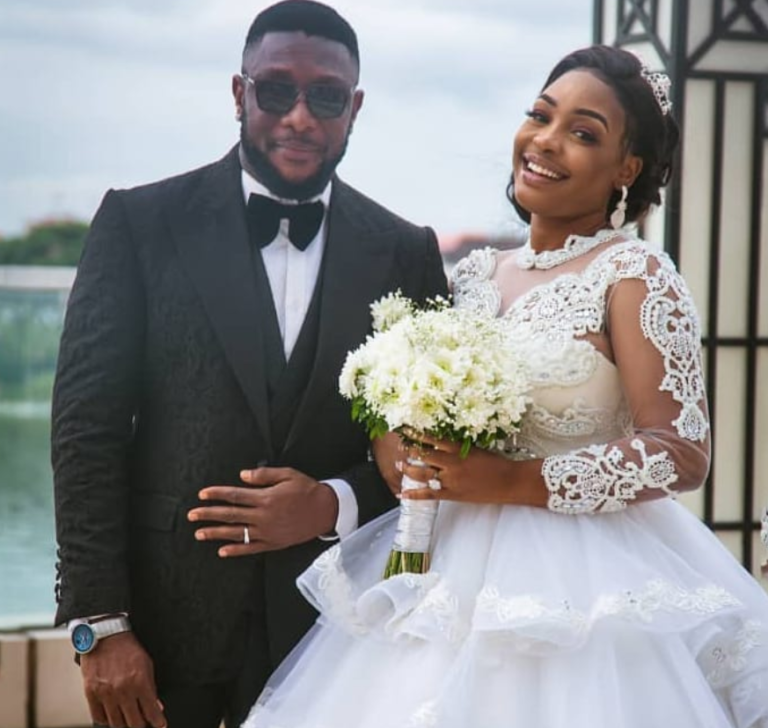 Actress Nuella Njubigbo has removed her filmmaker husband, Tchidi Chikere’s name from her Instagram bio, weeks after they jointly debunked his ex-wife, Sophia Williams’ claim of their marriage crashing.

Speculation of Nuella and Tchidi having a marital crisis came after Sophia’s Instagram post which read “wetin dey happen to one love made in heaven?”. The couple had named ther union “Love made in heaven” after they walked down the aisle in 2014. It was also noticed that they’ve unfollowed each other on Instagram.

However weeks after they debunked the claim in a video they shared, Nuella has now removed Tchidi’s surname “Chikere” from her Instagram bio.

Her Instagram bio which also read “mother and wife” before now, has now been changed to “Award winning filmmaker, mum, CEO”.

The post Nuella Njubigbo removes Tchidi Chikere’s name from her Instagram bio weeks after they jointly debunked his ex-wife’s claim of their marriage crashing appeared first on .

CHECK IT OUT:  Nigerians Will Be Safe Under Buhari – Tinubu