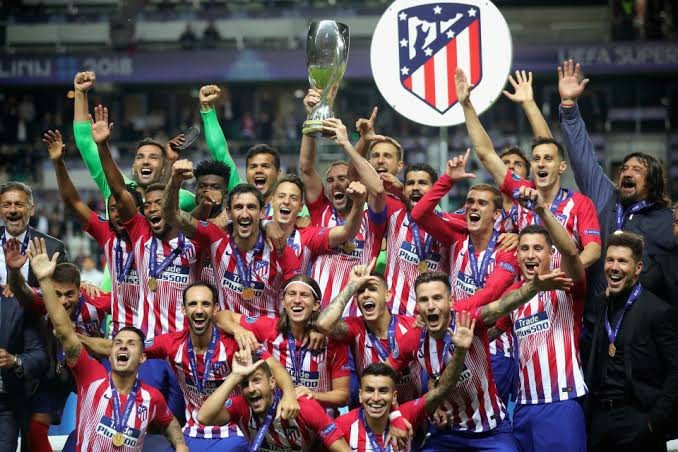 Atletico Madrid are officially the champions of the 2020/21 Spanish LaLiga Santander season after a 2-1 victory away at Real Valladolid on Saturday, May 22. 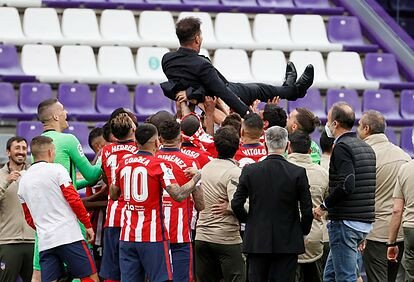 On the final day of the season that an Atletico loss or draw and a Real Madrid win would have given the title to the latter, Los Colchoneros had to come from behind to secure the three points, with Angel Correa and Luis Suarez both getting on the scoresheet.

A magical story for Suarez, who was rejected by Barcelona just last season after he was told he was not in the coach’s plan, and had to reduce his salary to join Atletico. 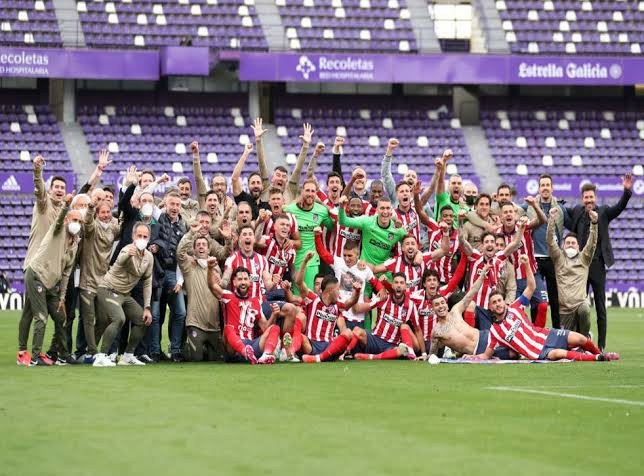 Luis Suarez’s 21st goal of the campaign secured a 2-1 comeback success at Real Valladolid as Atletico were crowned champions ahead of city rivals Real Madrid.

It’s tough,” Suarez said to Movistar after the game, fighting back tears. “The situation I had to live through, the way I was looked down on, but Atletico opened the door for me. 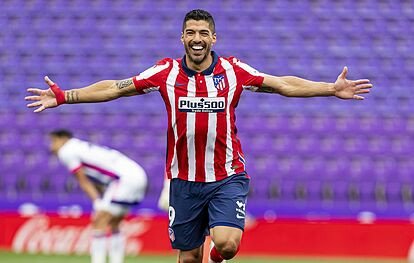 “A lot of people have suffered with me – my wife, my children. Day by day, they are the ones who have suffered the most from my many years in football.”

Despite the complications, Suarez is proud of the season he and his Atletico teammates have had.

“We’ve had a great year,” Suarez added. “Despite the difficulties, we were the most consistent team and we’re the champions.

“In the first half of the season we had an efficiency that wasn’t normal.”

Concluding, Suarez said that Lionel Messi “will be happy, because we are friends”.

CHECK IT OUT:  Buhari Distances Self From Oshiomhole, Obaseki’s Dispute

This is the 11th league title that Atletico have won, and the second under Diego Simeone.

“I’m happy for a lot of people,” Simeone said after the game. “It has been a very complex year, and so many people have been lost because of the virus, so for Atletico to be champions is different.

“It was a tough year, like our history; it’s one of the best years to be champions.” 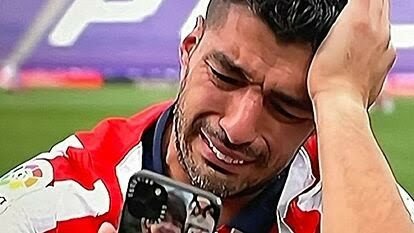 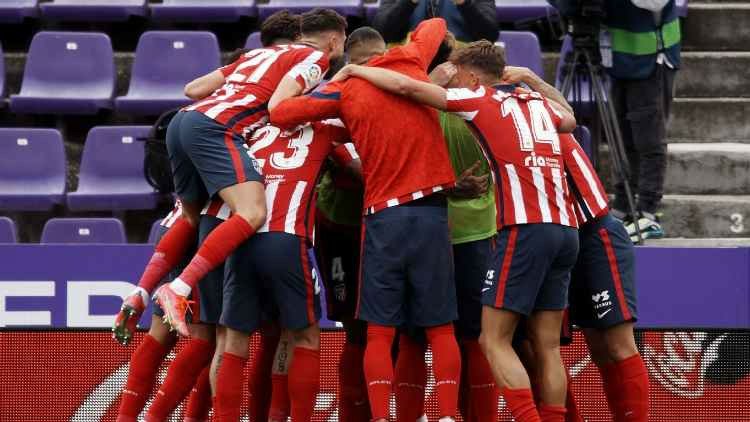