Home
NaijaCover
The House of Representatives is Considering Phasing Out NYSC 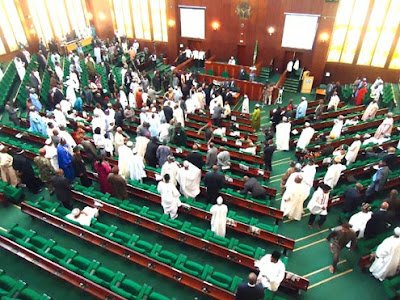 The bill to discontinue the country’s National Youth Service Corps (NYSC) program is set to receive a second reading in the House of Representatives, Premium Times reports.

The bill is sponsored by Awaji-Inombek Abiante, the lawmaker representing Andoni-Opobo/Nkoro Federal Constituency of Rivers. The bill seeks to amend the 1999 Federal Republic of Nigeria Constitution Modification Bill, 2020.

He outlined several reasons why the NYSC should be abolished in the proposal’s explanatory memorandum, which includes insecurity, exploitation by primary assignment place, and the inadequate condition of orientation camps.

According to Premium Times, he said:

Sadly, after several decades, the programme has failed to address the essence of its establishment, while several reform efforts have also not yielded desired results, but has continued to be a drain on our scarce resources and exposing families to several nightmares and even loss of loved ones after so much investment.

Public and private agencies/departments are no longer recruiting able and qualified Nigerian youths, thus relying heavily on the availability of corps members who are not being well remunerated and get discarded with impunity at the end of their service year without any hope of being gainfully employed;

Due to insecurity across the country, the National Youth Service Corps management now gives considerations to posting corps members to their geopolitical zone, thus defeating one of the objectives of setting up the service corps, i.e. developing common ties among the Nigerian youths and promote national unity and integration.

CHECK IT OUT:  Drama As Groom Drags Best Man Away From His Wife, Hits Him For Hugging Her Tightly (Video)

General Yakubu Gowon established the Nigerian Youth Service Corps (NYSC) in the aftermath of the Nigerian civil war with Decree No. 24 of 1973 to promote the military junta’s 3R principles of reconstruction, rehabilitation, and reconciliation.

The post The House of Representatives is Considering Phasing Out NYSC appeared first on . 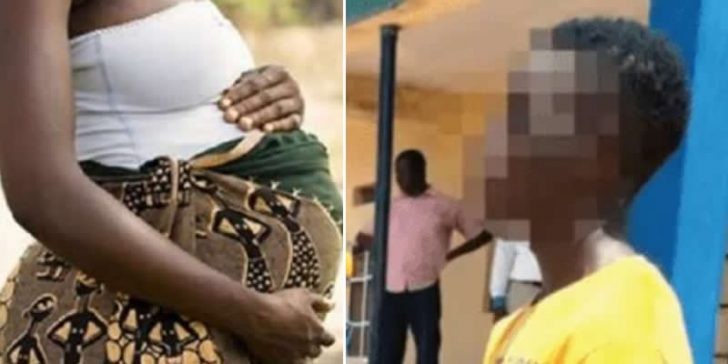 Loading... Residents of Asaba, Delta State were left bewildered after …