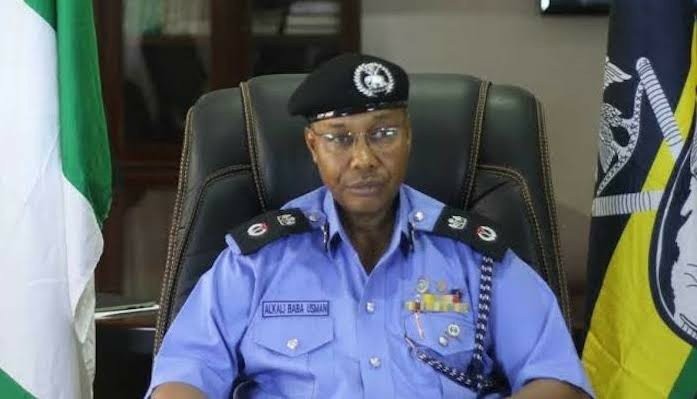 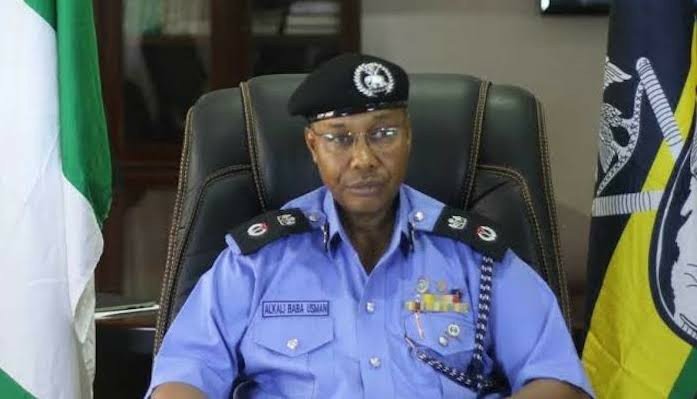 Speaking at the weekly Ministerial briefing organized by the Presidential Communications Team at the Presidential Villa in Abuja, Alkali said the morale of the personnel of the force had remained dampened with aftermath of the #EndSARS protest and the recent attacks in the Southeast.

Insisting that police officers have not been able to fill the vaccum the disbandment created, the IGP added that the security situation stabilizes most times but with pockets of problems around the country.

Alkali also said they’ve recorded successes against secessionists and criminals in the southeast, but have been unable to prosecute and bring them to justice because of the ongoing strike by judiciary workers.

The post Acting IGP says the disbandment of SARS created a vacuum in fight against insecurity appeared first on .

CHECK IT OUT:  How Fayose Moved N200 million From His Residence – Banker