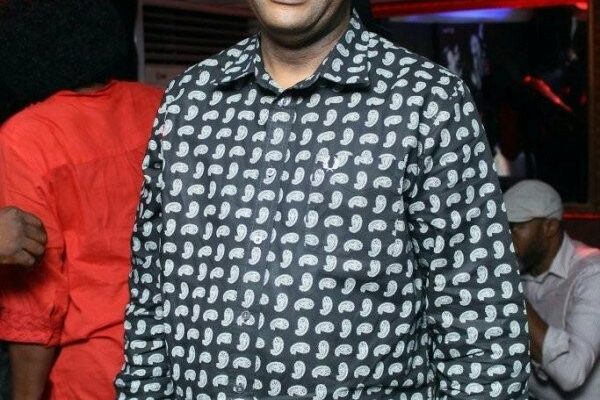 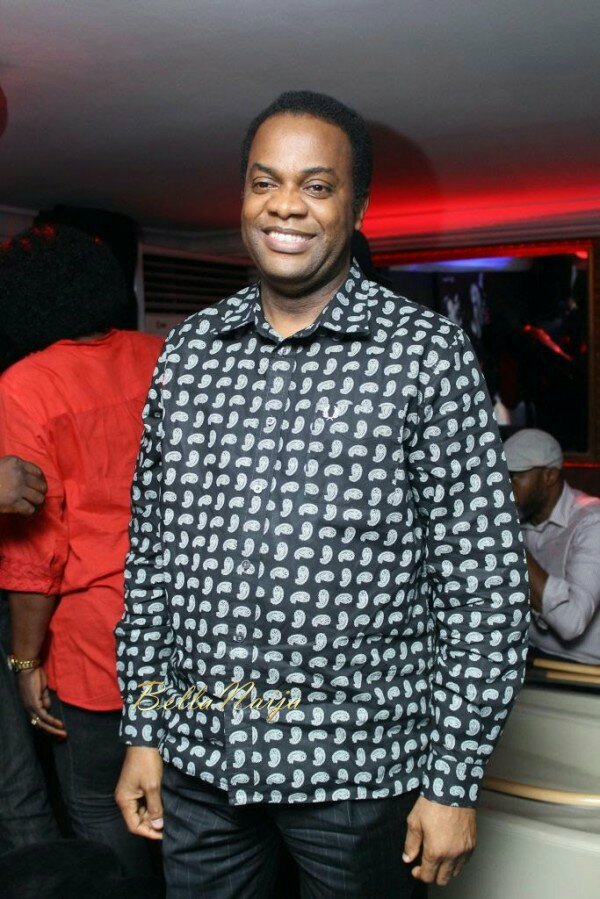 Donald Duke, a former governor of Cross River state has returned to the Peoples Democratic Party (PDP), The Punch reported.

The newspaper reported that the chairman of the PDP caretaker committee in the south-south state, Effiok Cobham, disclosed this on Wednesday, May 26, at a press briefing in Calabar.

When asked to confirm the speculations that the former governor had returned to the party, he said:

“Yes, he has registered.”

Note that Duke was in the PDP until 208 when he left for the Social Democratic Party (SDP) where he emerged as the presidential candidate for the 2019 elections.

The post Former Presidential Candidate Defects to PDP ahead of 2023 appeared first on .

CHECK IT OUT:  DISTURBING! Here Are More Photos Of The Man Who Buried His Daughter Alive