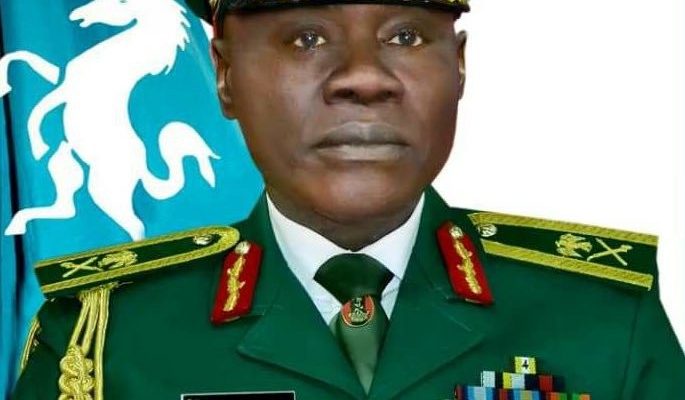 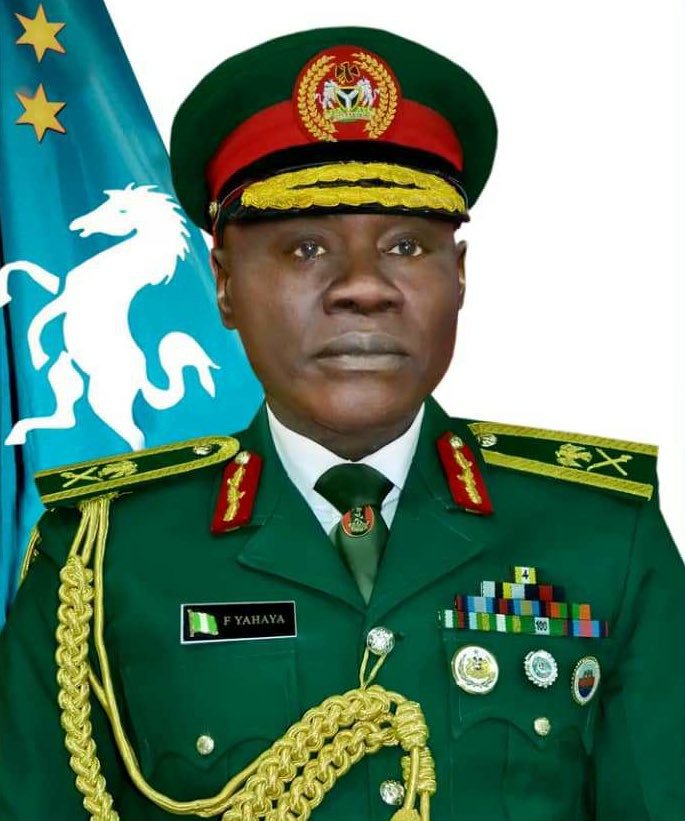 President Muhammadu Buhari has named Major-General Farouk Yahaya as the new Chief of Army Staff. His appointment comes days after the former Chief of Army Staff, Lieutenant-General Attahiru Ibrahim died in a Kaduna air-crash along with 10 other military officials.

Bashir Ahmad made this known via his personal Twitter page on Thursday, May 27, 2021. He wrote; “Personal Assistant on New Media to @MBuhari, the President of the Federal Republic of Nigeria.”

According to a statement signed and released on Thursday by the military spokesperson, Brigadier-General Onyema Nwachukwu, “Prior to his appointment Maj Gen Yahaya was the General Officer Commanding 1 Division of the Nigerian Army and the incumbent Theatre Commander of the Counterterrorism Counter Insurgency military outfit in the North East code-named Operation HADIN KAI”.

The post Major-General Farouk Yahaya appointed as the New Chief of Army Staff appeared first on .

CHECK IT OUT:  Solidstar – Ala