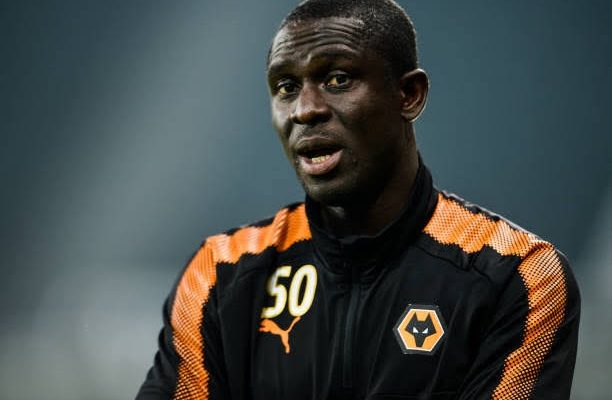 The former Nigerian international was on Wednesday named the Swiss side’s sporting director, weeks after leaving another top role at Wolves

President of the Nigeria Football Federation, Amanju Pinnick, has applauded Seyi Olofinjana on his appointment as the technical director of Swiss side Grasshopper FC.

Pinnick noted that it is a massive deal to have a top European club name an African among its board of directors.

But the seasoned football administrator explained that Olofinjana prepared for the challenges ahead by combining education with football during his playing career.

But he also acquired a degree in Chemical Engineering and two Master’s degrees during that time.

The former Super Eagles star has not been short of offers since leaving active football, and Pinnick has charged youths to follow the path of combining education with the beautiful game.

“Seyi George Olofinjana, one time super Eagles player, was named Technical director with FC Zurich, and that’s a huge one,” the NFF boss said, as per the Blueprint.

“I keep telling you about Africans and Nigerians doing it in a grand style. It’s not easy to give a particular position of that magnitude to Nigerian.

“Olofinjana was one time Super Eagles player and had played for this country and had over 50 caps. Hence, I always tell the young players of now to combine education with football.

“Olofinjana has two Masters degree, and he’s earning the dividend of combining education with football now. He was formerly with Wolverhampton as club administrator and now technical director, it’s quite massive.”

CHECK IT OUT:  “Stop Buying The Latest Phones And Bags When You Lack Investments” – Tonto Dikeh

One of the first assignments expected of the former Wolverhampton Wanderers star is the appointment of a new head coach for Grasshopper.