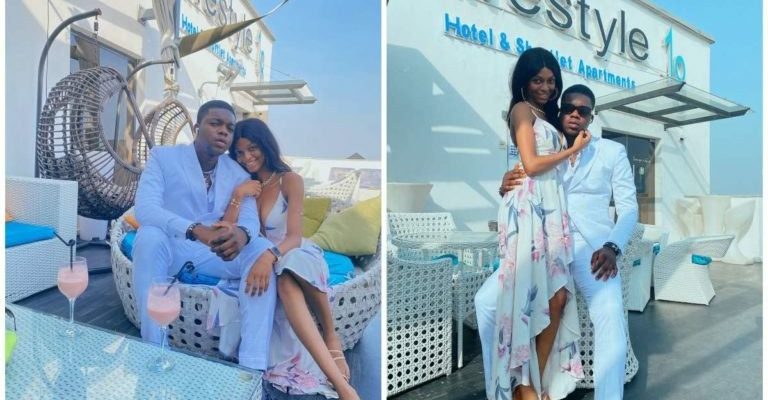 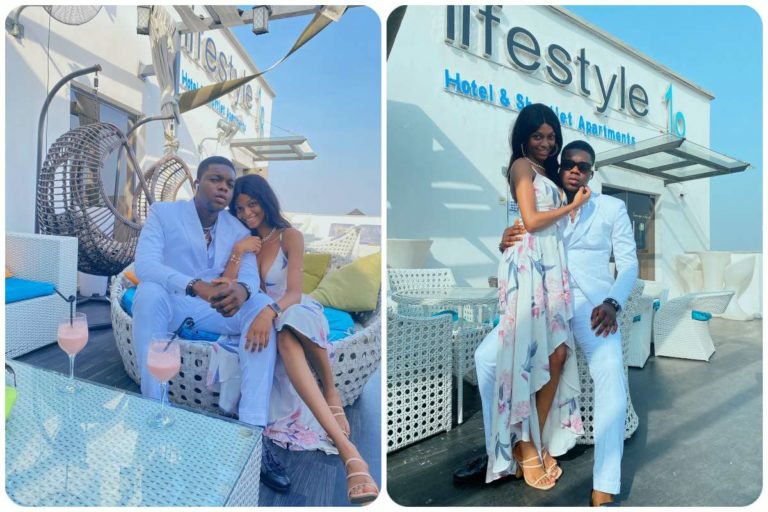 Comedienne and brand influencer Adedamola Adewale, popularly known as Adeherself, has denied ever being in a relationship with her colleague, Cute Abiola.

On Friday May 28, Cute Abiola tied the knot with his girlfriend in Ogbomosho, Oyo state. The wedding was attended by close friends and family members. 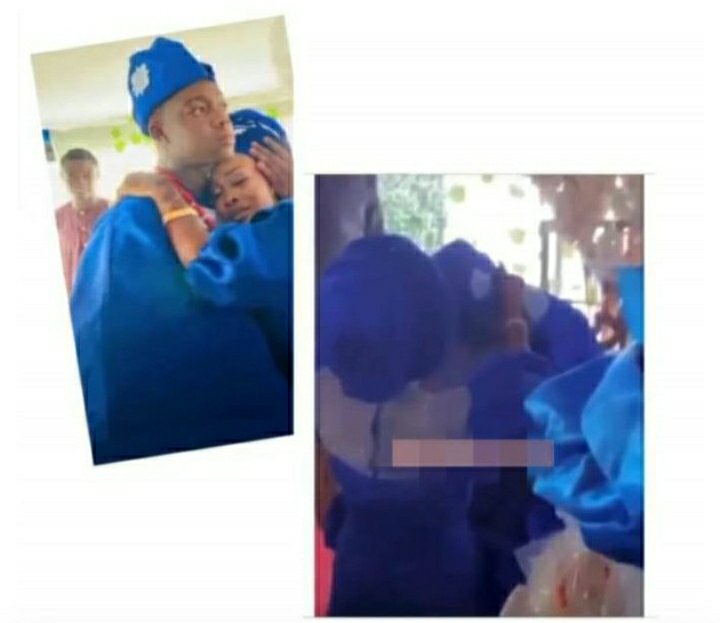 As soon as the news filtered online, many were left in shock as they thought Adeherself and Cute Abiola were in a relationship that would lead to marriage. The IG comedians made people believe they were in a relationship after they shared posts in December 2020, insinuating they were engaged. They also shared series of videos of themselves together so their fans were left in shock that Adeherself wasn’t the lady Abiola tied the knot with on Friday… although it’s been reported that their posts were merely skits. 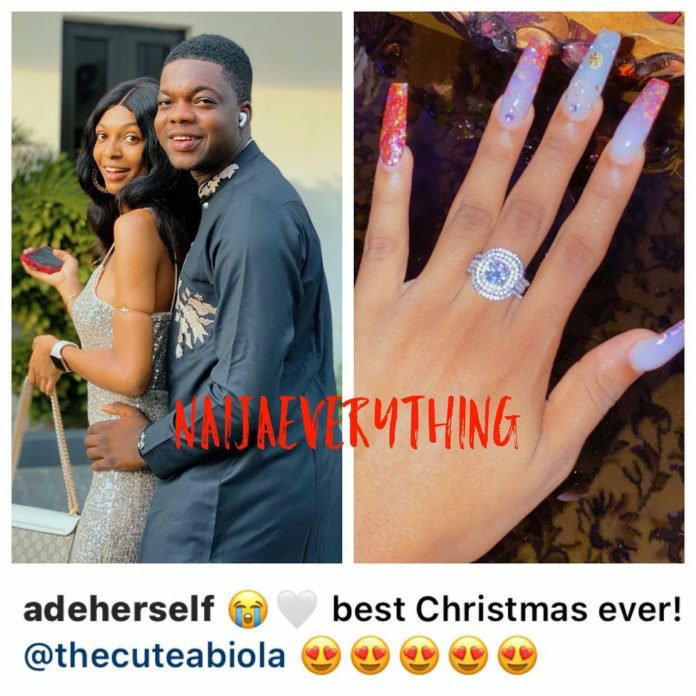 Reacting to the news via her Instastories, Adeherself set the record straight, stating that she and Cute Abiola never dated and that they were never engaged. She went on to congratulate him on his wedding.

See her reaction below 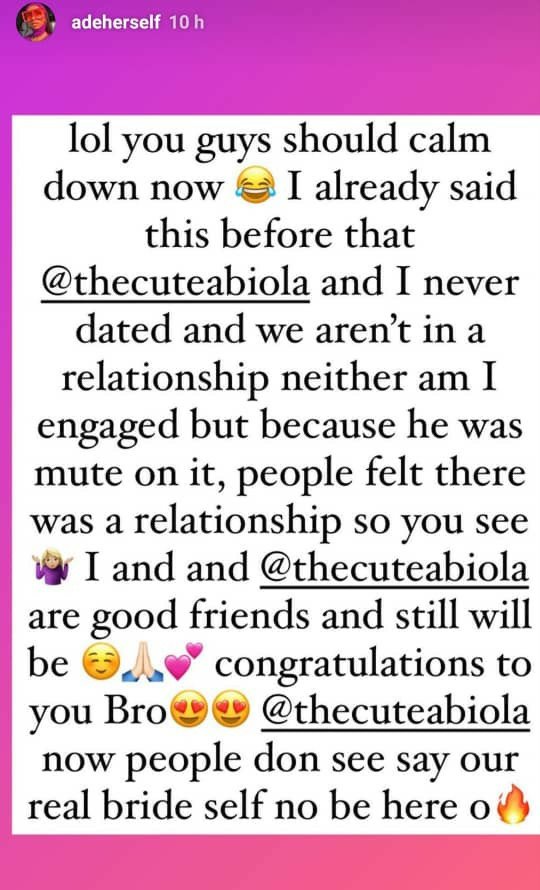 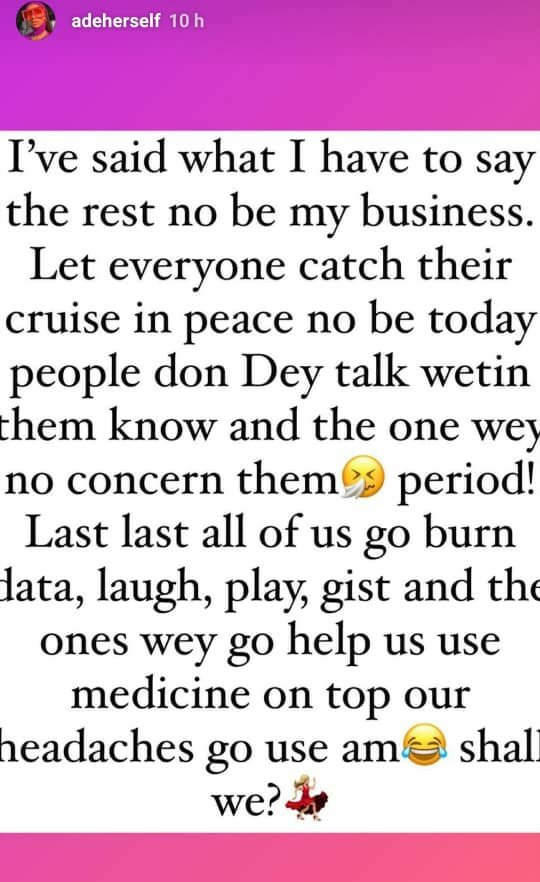 CHECK IT OUT:  Don’t introduce your important people to just anyone – Lilian Esoro