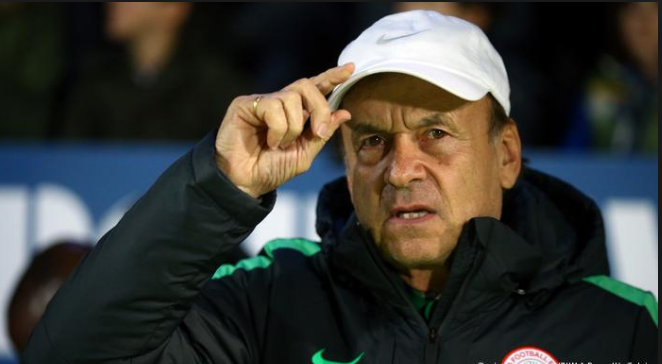 The three-time African champions’ preparations for the highly-anticipated clash have been affected by a spate of withdrawals, but one of the players has arrived at the team’s camp

Nigeria’s vice-captain William Troost-Ekong has landed at the team’s camp in Austria ahead of Friday’s international friendly game against Cameroon.

Ekong’s arrival is a massive boost for Gernot Rohr, who has been forced to deal with a series of withdrawals due to injuries. The Watford star had earlier confirmed his availability for the game with a post on his Instagram stories.

As many as six players have pulled out from the 24-man squad, leaving Rohr with just 18 players for the clash on Friday.

Victor Osimhen, Simy Nwankwo, Frank Onyeka, Ola Aina, Samson Tijani and Tyronne Ebuehi are the six players that have excused themselves from the squad due to injuries, putting Friday’s game at risk.

There is also a feeling of resentment in the squad over unpaid salaries. Rohr has not been paid for six months, while Alloy Agu is being owed 22 months of allowances.

The players have also not been paid the bonuses for the 2021 Africa Cup of Nations qualifiers.

Nonetheless, the game is still expected to go ahead on Friday, with kickoff set for 8:30 pm Nigerian time.