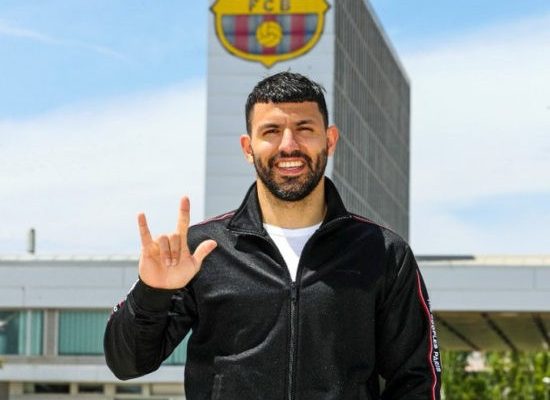 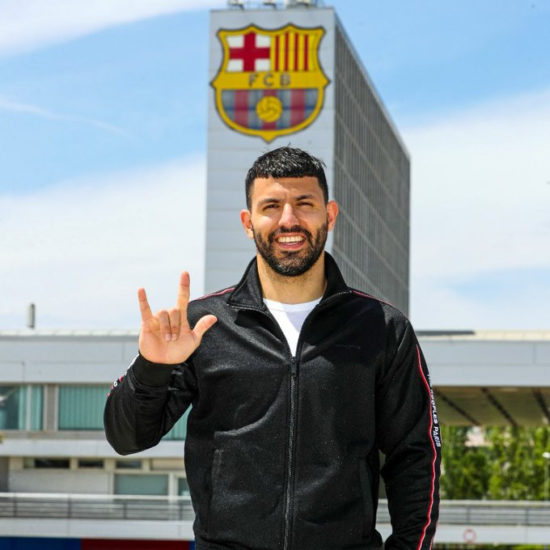 Sergio Aguero has completed a move to Barcelona after his exit from Manchester City, the Spanish club have announced.

The Argentina International left Manchester City following the expiry of his contract at the end of the season and has joined Ronald Koeman’s side on a deal until the end of the 2022-23 season.

The 32-year-old striker will be presented at the Nou Camp with club president Joan Laporta on Monday evening, May 31, and will officially join on July 1. He will have a release clause of €100 million.

Barca have said in a statement on their official website: “FC Barcelona and Sergio ‘Kun’ Aguero have reached an agreement for the player to join the Club from 1 July when his contract with Manchester City expires.

“The player will sign a contract until the end of the 2022-23 season and his buy out clause is set at 100 million euros.”

Aguero made his final appearance for City as a substitute during their 1-0 Champions League final loss against Chelsea on Saturday in Porto.

He will now travel to Argentina to join his national side for their World Cup qualifiers against Chile and Colombia.

CHECK IT OUT:  SMASH OR PASS?? BBNaija’s Kim Oprah Wore A See-Through Outfit To An Event (Photos)