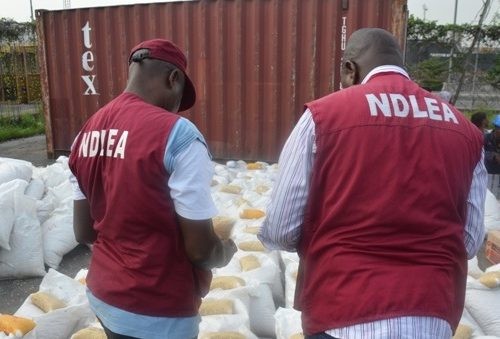 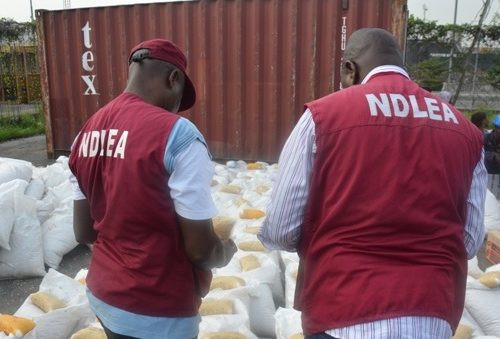 The chairman of the National Drug Law Enforcement Agency, Buba Marwa, has revealed that the NDLEA is currently investigating N30bn slush funds believed to be proceeds of drugs.

He disclosed this in Abuja on Monday, May 31, while giving commendation letters to 45 outstanding officers as well as the best performing commands award for the months of March and April 2021.

Marwa said the agency’s offensive action would not stop until the nation’s streets, communities, towns, and cities had been cleaned up of any remnant of illicit drugs.

He said: “While we keep up the offensive in the field, the leadership of the agency will daily continue to work out effective strategies and tactics to sustain the momentum.

According to Marwa, the agency has made a seizure of 2,050,766.33kg of assorted illicit drugs and cash worth over N90bn as well as the arrest of 2,175 drug traffickers.

He stressed the need to deny criminal elements all benefits of their proceeds of crime in addition to sending them to jail.