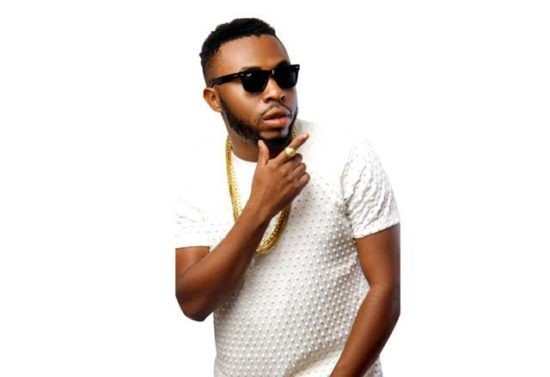 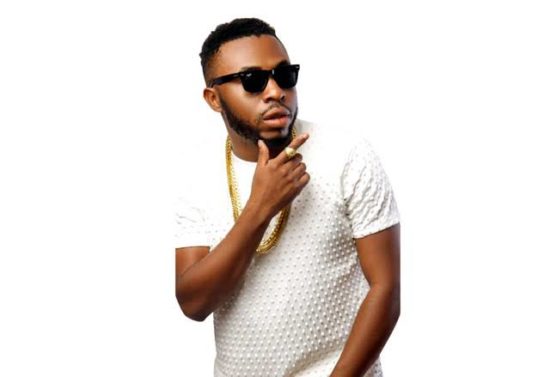 Sam Oguachuba, also known as Samklef, a Nigerian musician and producer, has slammed celebrities in the country for neglecting the country’s ongoing crisis in Imo State.

In the midst of the instability that has gripped certain major sections of the country, Imo State has been devastated by reports of innocent lives lost.

Samklef, who appears to be annoyed by the amount of attention the story is receiving on social media, particularly from celebrities, resorted to Twitter to vent his rage.

According to Samklef, Nigerian celebrities are known for posting whenthe crisis are happening in other countries but this has not been the case in the country during this difficult period.

He tweeted, “WHEN IT COMES TO OTHER COUNTRIES I SEE NIGERIA CELEBRITIES POSTING… BUT WE CLAIM ONE NIGERIA AND PEOPLE ARE DYING IN IMO OWERRI AND THE NORTH NOBODY IS TALKING WITH THEIR PLATFORM. PRAY FOR IMO”

The post Samklef slams Nigeria celebrities for not creating awareness for ongoing Imo crisis with their platforms appeared first on .

CHECK IT OUT:  How University Of Maiduguri Student Tricked Boko Haram To Escape Abduction (Read Details)