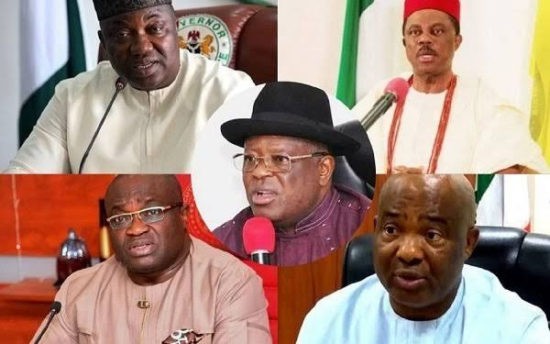 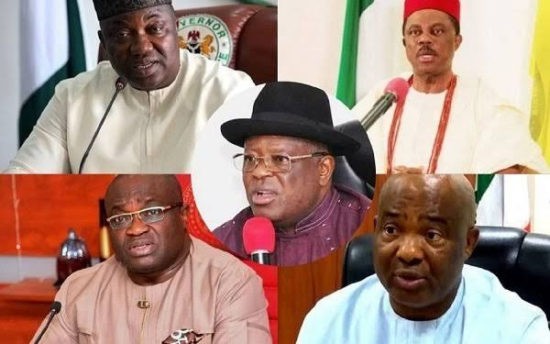 Members of the South East Governors’ Forum on Monday, May 31, had a virtual meeting where they mapped out strategies to deal with the declining state of security in the region.

At the virtual meeting, the governor discussed ways to tackle the security threats in the region and secure the lives of the people. They vowed to leave no stone unturned in tracking and bringing to justice all those involved in what they described as the armed banditry currently ravaging the South East.

The governors unanimously condemned the killing of Ahmed Gulak, a former presidential aide by gunmen in Imo state on Sunday, May 30.

The governors averred that the directive by President Buhari to the security agencies to apprehend the perpetrators would further strengthen the bonds of unity and trust between the people of the South East and their northern counterparts. They thanked their colleagues in the North for their understanding in the face of the killing and give an assurance that the masterminds would be made to face justice.

The post South East governors meet over recent attacks in the region appeared first on .

CHECK IT OUT:  WOW!! A Seven-Member Team Of Ghanaian Doctors Has Performed The First-Ever Brain Surgery Without Cutting The Skull