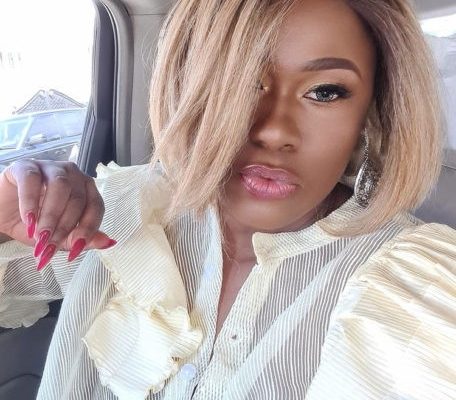 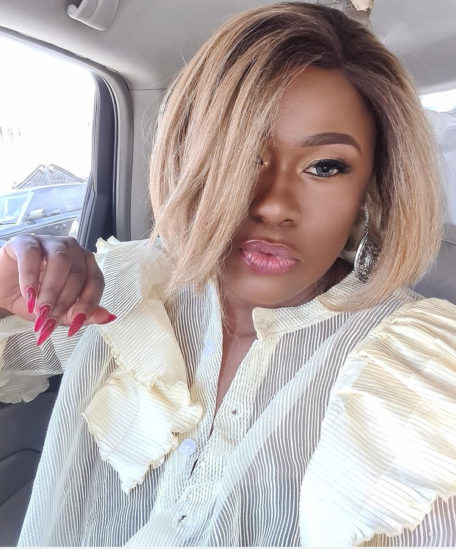 Uche Jombo has backed Japanese tennis star Naomi Osaka on her decision to withdraw from the ongoing French Open in Paris.

Naomi Osaka announced last Monday night that she’s withdrawing from the French Open after her first round win last Sunday stating she will now focus on her condition and most importantly, her mental health care.

Her decision comes after the highest paid female tennis star sparked a whole lot of controversy after she refused to attend the mandatory press conference on Sunday prior to her match. Her refusal to attend the press conference was met with a ‘fine’ from the authorities who ‘slapped’ her with a 15,000 dollars fine.

Naomi revealed she has been battling with depression since the US Open in 2018 and although the timing is not the best, she believes it time she takes some time off tennis and try and deal with her depression once and for all.

Social media has been reacting to the news after the tennis star released a statement on her various social media platforms announcing her withdrawal from one of the most prestigious tennis tournaments in the world.

Naomi Osaka does not owe anyone an explanation…. Our mental health care is a MUST!!!!!

CHECK IT OUT:  These Adorable Photos of Cuppy & Her Pomeranian Pups Are Exactly What You Need to Brighten Up Your Day