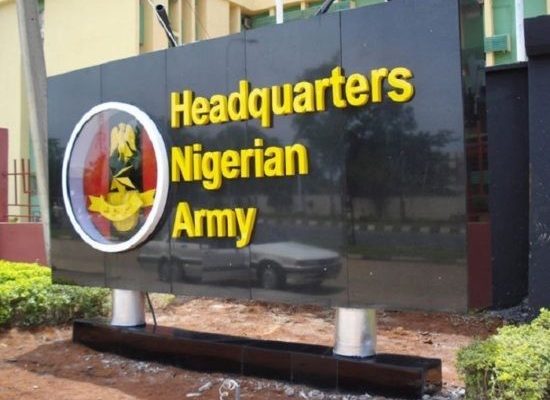 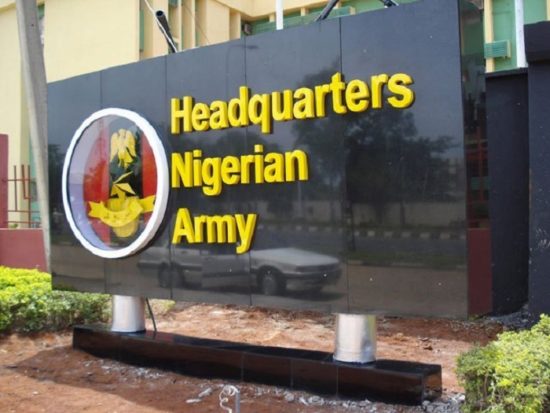 The Chief of Army Staff, Maj.-Gen. Farouk Yahaya, on Wednesday said only the land forces in the military can not contain enormous security challenges ravaging the country.

The COAS stated this when he paid a courtesy visit to his counterpart at Air Force, the Chief of Air Staff (CAS), Air Marshal Oladayo Amao, at the Nigerian Air Force Headquarters, Abuja.

According to him, the war against insurgency and armed banditry cannot be won by a single Service but rather, through a synergistic approach.

He added that the centrality of air power to the success of the ongoing fight against insurgency, armed banditry and other forms of criminality in the country is very key.

”The earlier we all recognized that no Service can do it alone, the better for us as an armed forces and a Nation to surmount the current security challenges,” the COAS said.

The COAS stressed that he has always been an advocate of air power employment as a critical requirement of a fighting force having witnessed its formidable influence in various theatres of operations.

On his part, the CAS, Amao congratulated the COAS on his appointment and urged him to sustain synergy of efforts by the Nigerian Army and the NAF, in conjunction with other security agencies to rid the country of all criminal activities.

CHECK IT OUT:  A Man Who Is Considerate While Cheating Is Manageable – Comedienne Princess Makes Shocking Revelation (Video)