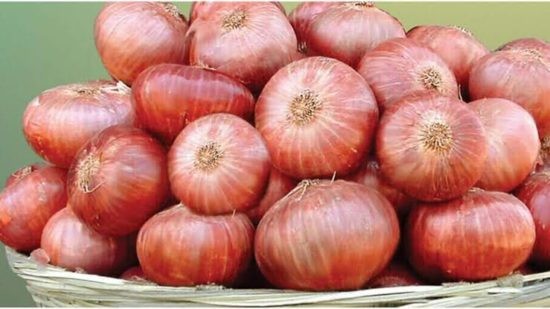 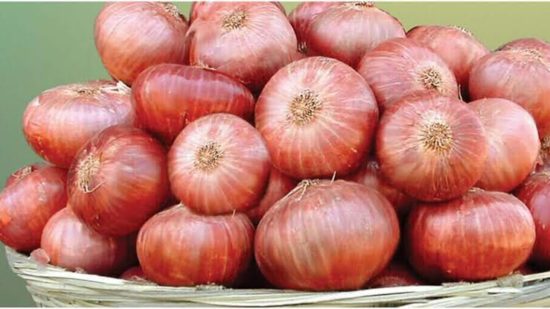 The Onion Producers and Marketers Association of Nigeria (OPMAN) says it will henceforth seize to supply onion to the SouthEast following the heightened level of insecurity in the region.

Making this known to newsmen, the National President of OPMAN, Aliyu Isah, said the association’s decision was based on the recent hijack of two of their members’ trucks by gunmen. Two truckloads of onions from the North were intercepted and raided by the gunmen.

In a related development, onion farmers in Sokoto state lost goods worth N2.4 billion to a fire incident. The cause of the fire was still unknown but one of the victims, Umaru Aliyu Gidan Fadama, said that the fire started at about 12.30am on Wedneday, June 2, from Yan doya market otherwise known as Ramin Kura.

“We were told that it started from a Golf vehicle that was offloading yams at the market and later spread to other places including where our storage facilities are.

“I personally lost 60 bags of onion and I know some that have lost more than 100 bags.”he said

The chairman of the onion association while commenting on the incident, said the fire incident could lead to a serious onion crisis in the country because most of the affected producers and marketers had lost their investment.

CHECK IT OUT:  We Are Not Financially Independent ― INEC