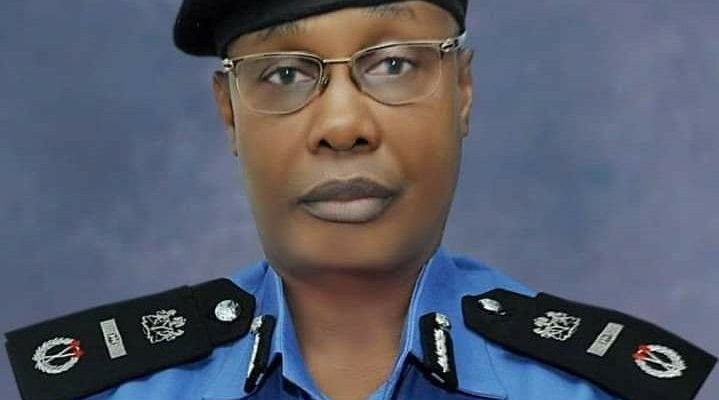 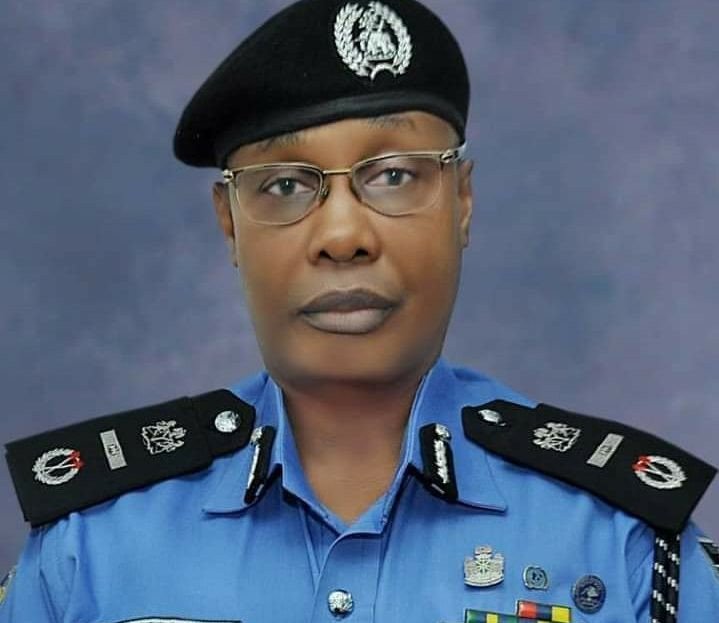 A statement released by Frank Mba, spokesperson of the state police force, says this clarification is coming on the heels of public enquiries following the announcement of the suspension of issuance of new tinted permits by the IGP during the meeting with Senior Police Officers at the Force Headquarters, Abuja on Monday, June 7.

Mba said the suspension, which is a temporary measure, will remain in force pending the release of a new protocol that would regulate the issuance of tinted permits for vehicle owners and operators in the country.

He added that the IGP also mentioned at the meeting that existing SPY number plates must be used by authorized users, for vehicles specified by law while issuance of new SPY number plates remain on hold pending the release of a new protocol that would guide its issuance and usage in the country.

Mbah mentioned that the IGP has directed Commissioners of Police (CPs) in the thirty-six (36) States of the Federation and the Federal Capital Territory, as well as their supervisory Assistant Inspectors General of Police (AIGs), to ensure that all SPY number plates currently in use by unauthorized users or affixed to unauthorized vehicles are retrieved forthwith.

”The IGP however warned that while carrying out these assignments, officers must ensure the rights and privileges of citizens are respected in line with the laws of the land and in accordance with international best practices. Members of the public are enjoined to cooperate with the Police in this regard as the moves are aimed at strengthening our internal security order. ”the statement in part read

CHECK IT OUT:  We Are Retelling The African Story Through CNN’s Avant-Garde – Herbert Wigwe