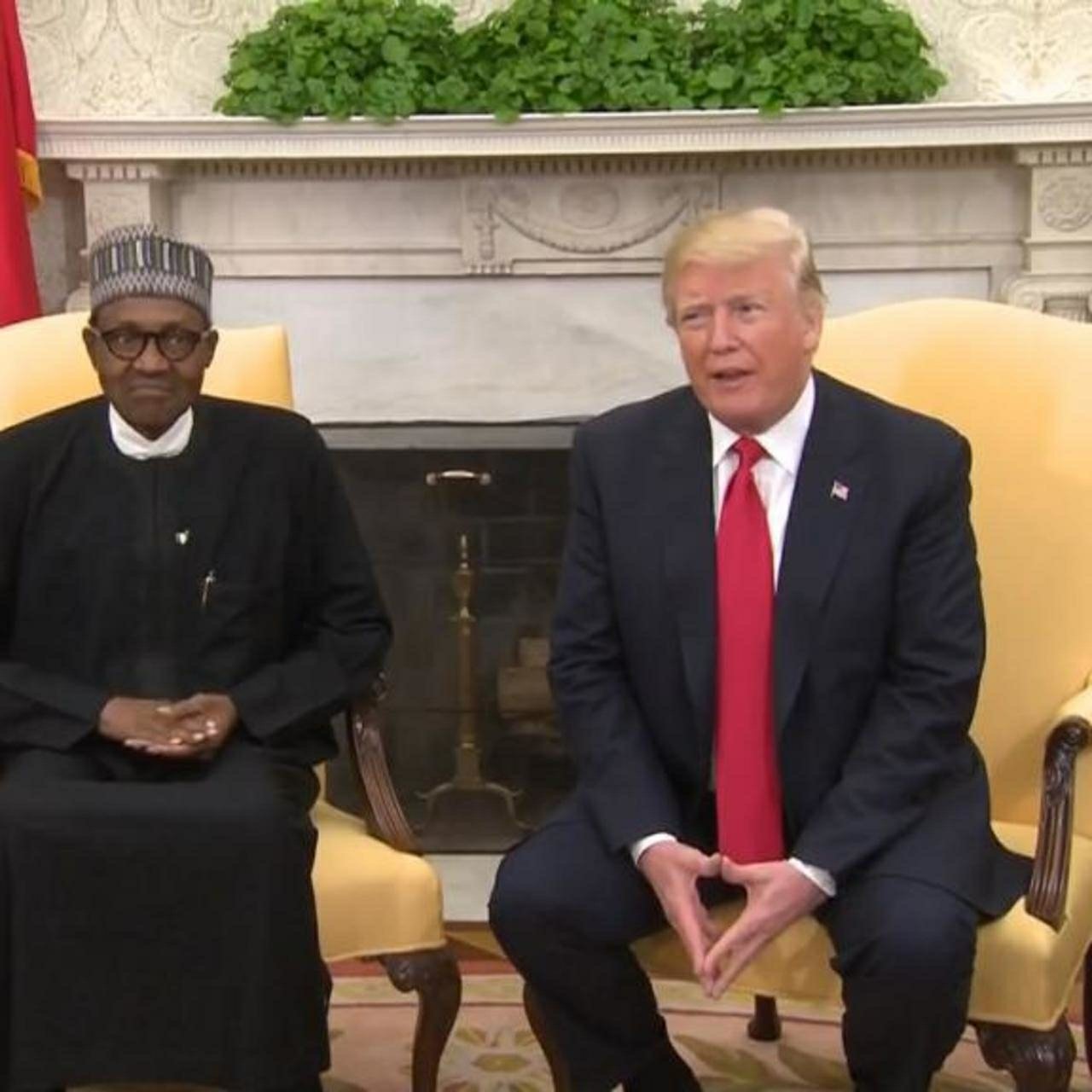 The immediate past president of the United States, Donald Trump, is happy over the decision of the Nigerian government to ban Twitter.

In a message to the President Buhari-led administration, Trump congratulated the country for taking such a drastic move after the site pulled down the Nigerian leader’s tweet.

In the brief statement, the former American president predicted that from now onwards, competitors will not only emerge, but they will also overtake the bird app and take hold of the social media space.

He questioned the authority of Twitter to decide the difference between right and wrong for nations of the world.

“Congratulations to the country of Nigeria, who just banned Twitter because they banned their President. More COUNTRIES should ban Twitter and Facebook for not allowing free and open speech—all voices should be heard. In the meantime, competitors will emerge and take hold.
“Who are they to dictate good and evil if they themselves are evil? Perhaps I should have done it while I was President. But Zuckerberg kept calling me and coming to the White House for dinner telling me how great I was. 2024? “

CHECK IT OUT:  Ned Nwoko says he prays for his daughter to marry an old rich and matured man like him