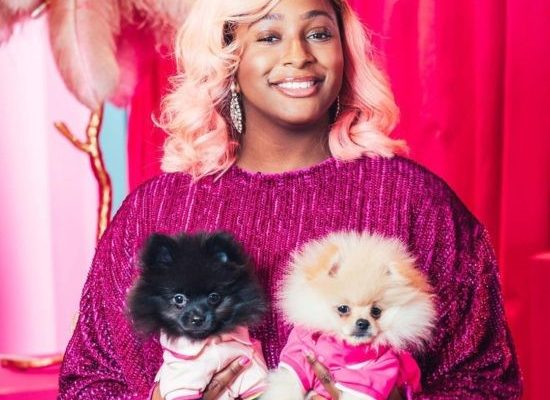 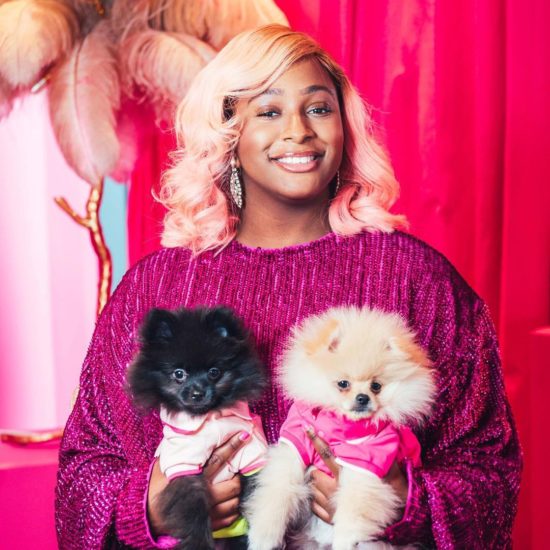 Billionaire daughter, Ifeoluwa Otedola better known as DJ Cuppy has opened up on her relationship life.

DJ Cuppy in a statement via her social media timeline revealed that she dated a man younger than her in 2020.

The billionaire daughter shared a photo she took with the man as she answered questions from her followers on Instagram.

DJ Cuppy, who is 28 years old, explained that dating the 23-year-old man “was magical”. She, however, didn’t reveal what went wrong. 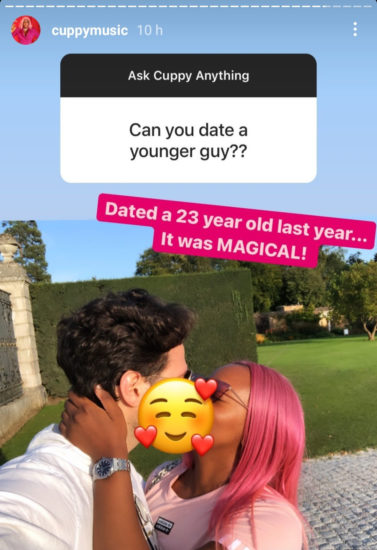 She, however, revealed in another statement that she is currently single. 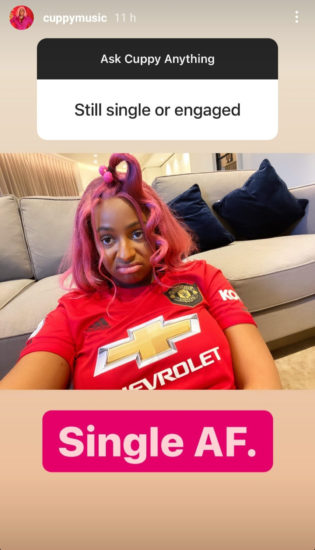 The post “Dated a 23-year-old last year, It was magical” – DJ Cuppy opens up on dating a younger man appeared first on .