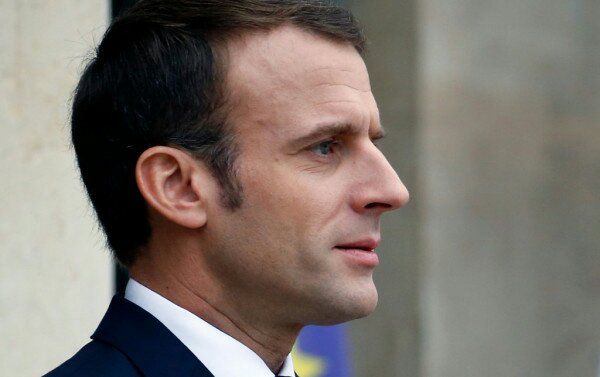 A medieval combat enthusiast has been given four months in jail after he admitted slapping French President Emmanuel Macron.

Damien Tarel told the court it was an act of impulse, but the prosecutor said it was a “deliberate act of violence”.

The court heard that Tarel subscribed to right-wing or far-right politics and was close to the yellow-vest movement.

President Macron said the attack should not be trivialised but had to be kept in proportion.

Asked why he had attacked the president, he replied that while waiting with his friends in the car beforehand he had considered doing something notable. He had earlier considered throwing an egg or cream tart, but insisted he had not considered slapping Mr Macron.

“When I saw his friendly, lying look, which sought me out as a voter, I was filled with disgust,” he was reported as saying to the court.

Condemning the president’s politics, he added that he felt he was part of the anti-establishment gilets jaunes (yellow-vests) movement, which staged anti-Macron protests during the early years of his presidency. “I acted instinctively,” he claimed.

The post Man Who Slapped French President Macron Gets 4 Months In Jail appeared first on .

CHECK IT OUT:  Most Nigerian Men With Big Manhood Have Absconded With Foreigners – Actress Amara Maduka