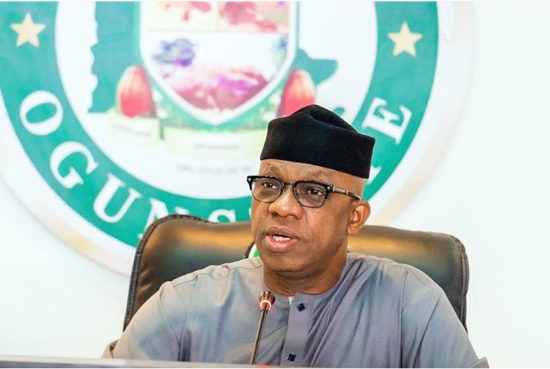 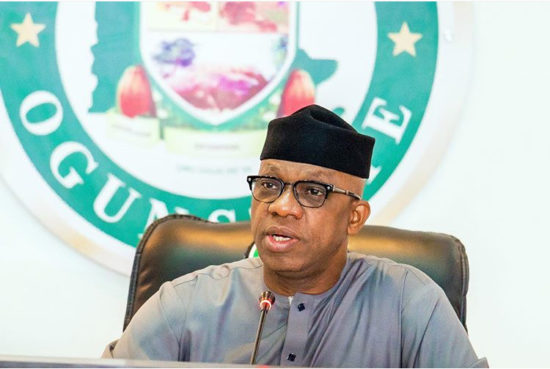 As the nation celebrates June 12 as Democracy Day, Governor Dapo Abiodun has urged residents of Ogun State not to join any protest.

Gov Abiodun feared that resorting to protest could breed violence, saying such protests could be hijacked by those he called hoodlums and enemies of democracy, harbouring ulterior motives.

In a statement made available to DAILY POST by his new media aide, Emmanuel Ojo, the governor charged Ogun people to celebrate June 12 peacefully.

This, he said, became necessary to avoid any act that could threaten the security of the State and the nation at large.

According to the statement signed by Abiodun’s Chief Press Secretary, Kunle Somorin, it was stated that “June 12 is a day for the celebration of democracy and “we should not do anything to tarnish the day and what it stands for.”

He noted that, “M.K.O Abiola, the symbol of June 12 celebration abhorred violence.”

Meanwhile, some individuals are already mobilizing for the protest scheduled to commence on Saturday morning.

Our correspondent gathered that the protesters from the three senatorial districts of Ogun State have agreed to converge on the NUJ Secretariat, Iwe-Iroyin, Abeokuta by 7am.

CHECK IT OUT:  JAMB: 19-Year-Old Arrested For Falsifying UTME Scores